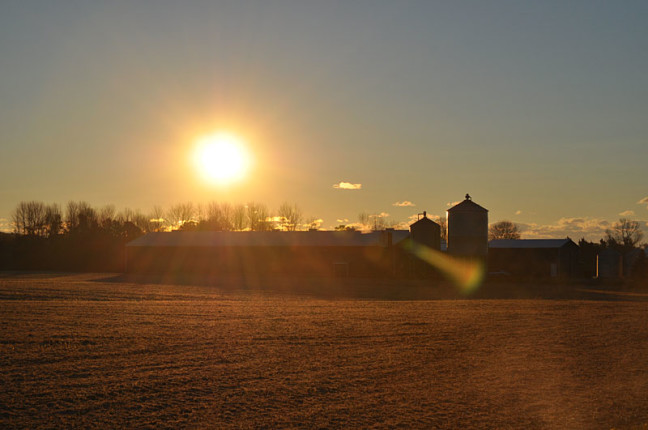 Before we know it, the maple syrup season will be here. The weather to date has been favourable, and hopefully our maple syrup producers will have a decent season.

This week, let’s look at this important sector of agriculture.

Maple syrup is a truly Canadian product, as we produce 70% of the total world’s supply. Quebec produces nearly 90% of this, Ontario 10%, while Nova Scotia and New Brunswick produce the remainder.

The harvest season ends with the arrival of warm spring nights and early bud development in the trees.

Maple syrup is just not about sugar even though it has about the same number of calories (50) per tablespoon as white sugar. However, the big plus with maple syrup is that it also contains significant amounts of potassium (35 mg/tbsp), calcium (21 mg/tbsp), small amounts of iron and phosphorus, and trace amounts of B-vitamins. And maple syrup is low in sodium.

So, when the product is available, buy some Canadian maple syrup to use on your pancakes, milkshakes, tea, coffee, and on fresh fruit. Maple syrup can add flavour to baked beans or apple sauce, can be mixed with butter and poured over squash, sweet potatoes, or carrots, on baking powder biscuits, fresh donuts, over ice cream, hot cereal, baked apples, and whatever else you want.

Unfortunately, we don’t have any sugar bushes we can tour here in Chatham-Kent due to insurance and liability issues. However, if you head out to Giffin’s Maple Syrup Products (676-3448) near Blenheim or Earl and Bill Elgie (519-683-4659) in Dresden, you can buy maple syrup and syrup products that they make right there. It will be worth the drive.