Perspective On Important Aspects Of Life 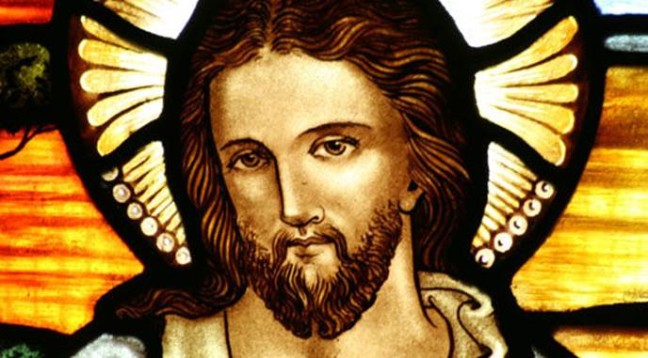 Perspective On Important Aspects Of Life

Most of us would admit our daily lives are way too busy, and we get so wrapped up with what we do that sometimes we lose perspective on more important aspects of our lives. This week, I am sharing some ‘real’ food for thought that has much more of a personal impact and significance than even agriculture.

Most people know what Easter is all about, that being the sacrifice, suffering, death, and resurrection of Jesus Christ. This guy had it all — creator of the world who sat in the portals of heaven with His Father. If God was the President of the universe, Jesus would be the CEO.

Yet, he chose to give that up and come to earth as a humble man. He lived on this earth for 33 short years. He was born in a barn, surrounded by noisy and smelly animals.

He was a carpenter who lived a very simple life, with no home or Toyota Camel to tour the Jewish countryside. He had no wife or children. He spent most of his time hanging around a group of 12 men, some with questionable backgrounds.

When Adam and Eve lived in the Garden of Eden, they chose to walk away from God and live a life of self and sin. From that point on, mankind became separated from God. Why? Well, because God is holy and could not stand to be in the presence of any sin. Adam and Eve were tricked and deceived by Satan, who is still deceiving mankind today in all areas of our society.

God realized in order for mankind to be reconciled (to make it right) back to himself, someone would have to bridge the gap between God and mankind. And Jesus did exactly that. He came to earth and taught people the ways of God. One important truth Jesus taught was that living a godly life didn’t necessarily mean following a list of rules, but rather it was about having a relationship with their Creator.

Jesus was falsely accused of blasphemy (speaking against God in an irreverent manner) by Jewish rulers. He was brought before a Roman official who could not understand what guilt the Jews found in Jesus. However, giving into the biased crowd, he ordered Jesus be whipped and then crucified, a very cruel way for anyone to die.

The supreme sacrifice that God needed to bring the relationship between him and mankind back together was the blood that Jesus shed. That blood offering is our receipt showing our sins are forgiven in the eyes of God.

When we die, we can be guaranteed an eternal home in heaven as long as we accept what Jesus did for us, ask him to forgive our sins, and allow him to lead and guide us in our daily life. He wants to do that just for you.

While he was on the cross, Jesus had his arms outstretched to show us how much he loves us. Today, Jesus still has his arms outstretched, calling each of us to come and have a close and loving relationship with him. Jesus is not interested in our religion or our man-made rules. He is interested in each of us living a truly fulfilled life, one with meaning and purpose.

Do you know Jesus personally? Why not give him a chance.

Let him show you how much he really does love and care for you.

« Chatham-Kent Is Number One! Eggs Are Nature’s Multivitamin »