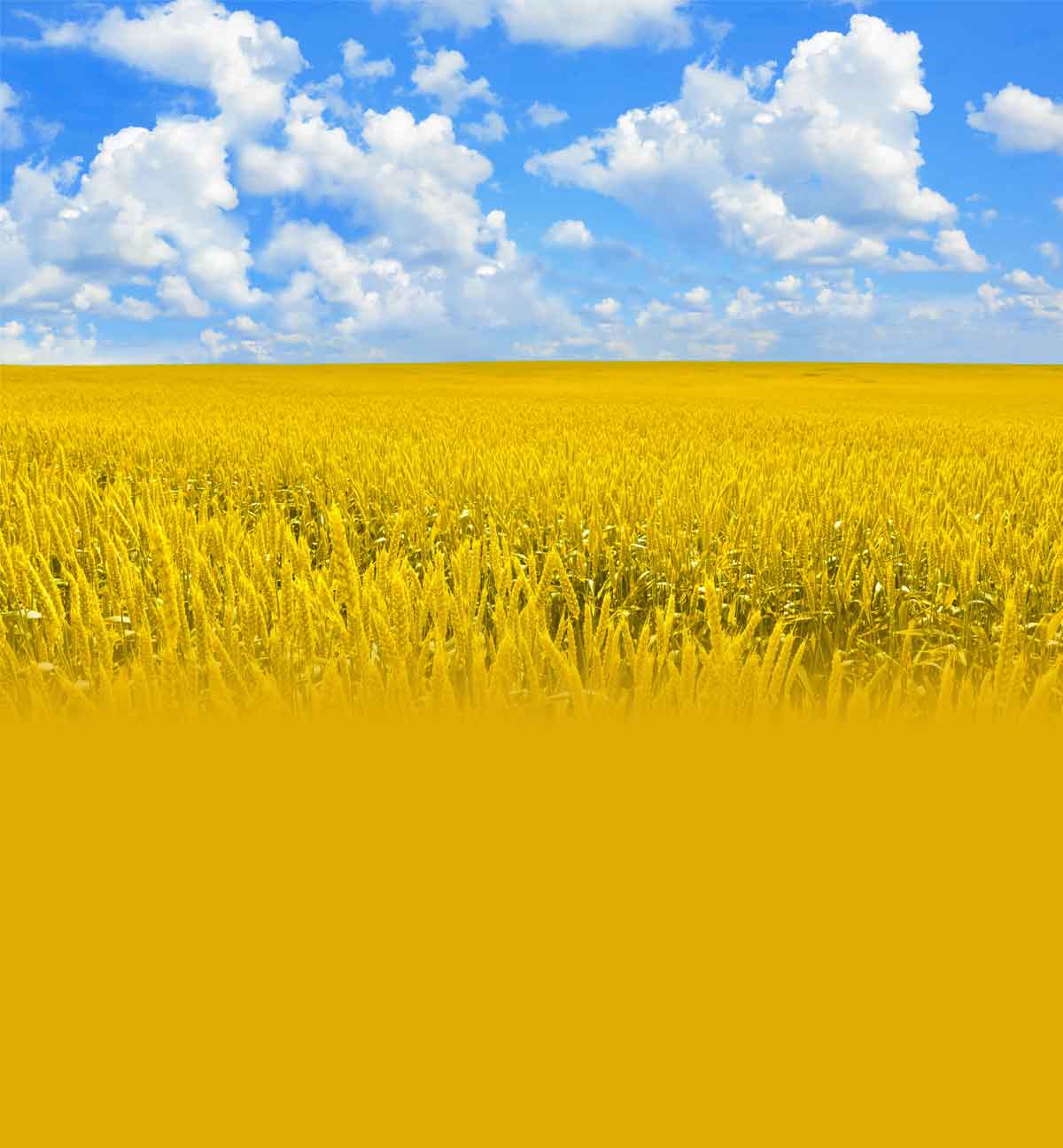 Cereals: Wheat harvest is moving north and continues between the showers and the violent storms. Many producers harvested no dry wheat at all this year. Yields have varied widely, from extremely disappointing (60 bu/ac) to the best wheat crop ever (140 bu/ac). Quality has had similar variation, from heavy, clean Grade 1 wheat to delivery refused at over 20% Fusarium Damaged Kernels (FDK).

High vomitoxin (DON) levels continue to be of concern. Grading of wheat using visual FDK, and the inconsistent relationship to DON, are forcing elevators to use high grade discounts. Elevators that graded too easily have already been caught with wheat accepted as Grade 2 grading feed at the terminal. Growers with downgraded wheat that have storage capability often find discounts and grades are more negotiable once the harvest rush is over. However, this would mean storing wheat into the winter on a poor quality year like 2013.

Many growers find the inconsistent FDK counts between elevators or between loads in the same field extremely frustrating. These are reality. Fusarium hot spots can cause wide swings load to load: 1.8 FDK to 4.7 FDK is common. Sample differences, and the individual that is grading the sample (colour sensitivity) can all have significant impact on FDK counts.

Corn: Ground application rigs with belly boards and rad covers, helicopters, and airplanes can be found traversing the province applying VT (tassel) fungicides. Growers are focused on protecting yield potential and harvesting the highest yield possible. However, with an average 6 bu/ac yield increase and corn priced at $4.00/bu, the economics of these applications are very tight.

Continue to scout for Western Bean Cutworm (WBC) in areas with a history of this insect. Egg mass numbers are high in some regions even with low moth trap catches. If 5% of plants have egg masses, spray when larvae are hatching and before they reach the cob. In many fields this will happen over the next 10 days.

Edible Beans: Early planted cranberry fields are at pod stage, while the majority of other bean types are in full flower. Growth of beans in many fields is being hampered by root rot and poorly developed and functioning root systems. Variability in the crop will be a challenge in staging harvest. Blight is evident in many fields. Copper based treatments offer some protection but are not effective once blight becomes evident in the field due to the high levels of inoculum present. White mould is present in fields with lush canopies, but temperatures over 28 C and open crop canopies have limited the infection. Fungicides to protect against mould need to target beans while flowering as the flower pedals serve as the food source that initiates infection. Scout fields during pod fill for tarnished plant bug (TPB). TPB often migrate into beans from nearby orchards or recently harvest alfalfa. A treatment may be required when an average of one to two TPB per sweep is found during the pod stages.

Canola: Early planted canola is in green pod stage and escaped most of the damage caused by midge. Canola damaged by swede midge continues to develop new shoots to compensate from damage with some fields displaying significant amount of flowering. Yields will be seriously reduced. Harvest will be the biggest challenge in these fields, because of tremendous variability in pod height, growth and maturity. Consideration should be given to swathing these fields to reduce shattering of ripe pods while waiting on green pods to ripen. Pre-harvest treatments will be less desirable. The summer generation of flea beetles is emerging and feeding on green pods is evident. The upper (youngest) pods are most affected and can result in shriveled seeds, premature pod drying, and increased pod shatter. Control is usually only warranted at very high populations and economic threshold has not been established.

« Premiers: Don’t Leave Food Out Of The Healthcare Discussion Ontario On Top Of Downy Mildew Monitoring »