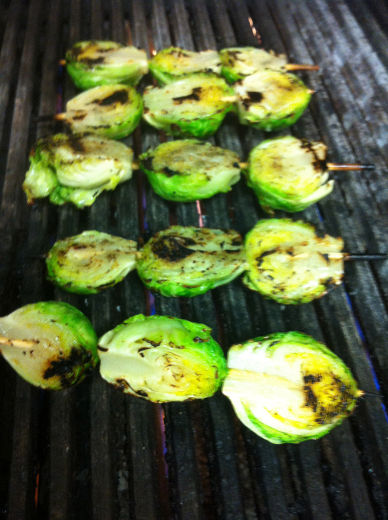 Brussels sprouts – what comes to mind? I know the summer is over and this crop has been harvested, and I also know many people don’t really like or have even tried this vegetable. But perhaps by the end of this article, you may at least give them a try this year.

The secret to good Brussels sprouts is to not overcook them, as overcooked ones have a pungent, sulfurous odour. Properly cooked Brussels sprouts have a crisp, dense texture and a slightly nutty taste. So go ahead and try them this year. Come on, just try them again. You deserve it.

Our local producers appreciate your support of buying local and buying fresh. You can’t go wrong with supporting our local agricultural sector.

TAG – Kim Cooper has been involved in the agribusiness sector for over 35 years. He can be reached at: kim.e.cooper@gmail.com or follow him on Twitter at ‘theAGguy.’

« Winter Wheat – Ramping It Up Spicy Chicken And Squash Stew »