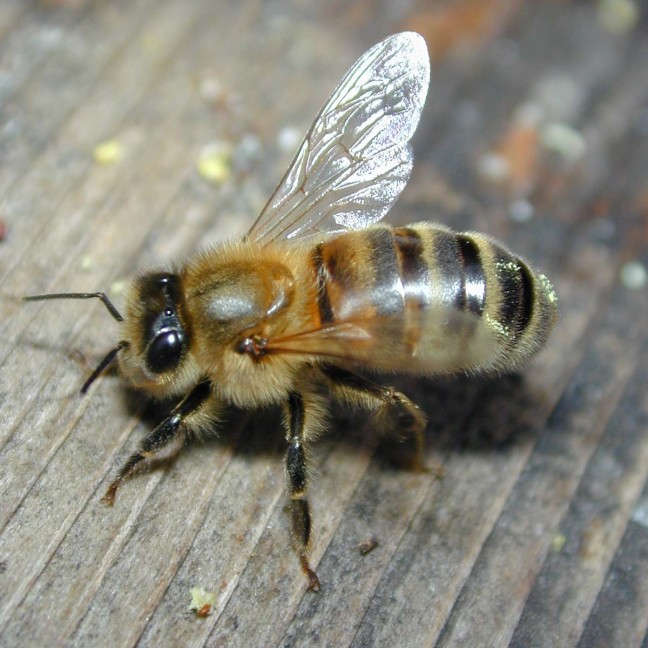 Dr. Terry Daynard of Guelph is one not willing to back down from his argument that massive bee deaths are not due to modern corn production that uses neonicotinoid seed treatments and air planters.

In his recently published response, he does admit that bees can be killed by neonic products. But he says massive bee deaths are more likely caused by virus infestations carried to hives by the varroa mite. And he says bee colony numbers are increasing as corn and soybean production is also increasing and alfalfa and clover production is decreasing. Corn and soybeans provide little, if any nutrient value to bees, so Daynard alleges the bees are malnourished.

While Daynard’s arguments are many in his responses to the numerous apiarist’s editorials about this controversial topic, he expresses concerns about how policy makers are going to make a mess of things. Here is Daynard’s warning.

“If the Government of Ontario were to introduce a neonic ban as a key solution to the so-called bee mortality problem, it risks experiencing even greater ire in days ahead, i.e., when some vocal beekeepers find that the problem is just as bad as before and when corn farmers experience serious losses due to damage caused by insects now controlled by neonic seed treatments. There is also a high probability that many corn farmers would switch to the use of other insecticides much more harmful to themselves and the environment. Finally, the demand for a neonic ban could extend to horticultural farmers who are highly dependent on foliar spray applications of neonics for insect control”, concludes Daynard.