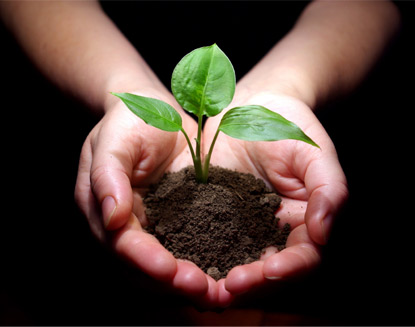 Regional commodity groups in Ontario have benefitted from activities of Erie Innovation and Commercialization, which is closing down operations following funding expiration.

EIC organization was formed in 2009 as a partnership of industry, academia, government and non-governmental organizations. Its vision was that by 2020, agriculture in south central Ontario would be diversified, profitable and healthy, with many opportunities for rural entrepreneurs to flourish and expand.

With the federal government having completed its funding commitment, the organization appears to have put the industry on track to realize its vision. In particular, it made progress with commodity groups dedicated to specialty crops to which south central Ontario is well-suited.

“A key component of our approach was to encourage people to work together, and to really understand who truly was their competition,” says John Kelly, the organization’s vice-president.

The efforts of Erie Innovation and Commercialization were praised by Art Smith, CEO of the Ontario Fruit and Vegetable Growers’ Association, which it helped get started and remained one of its main proponents.

“It has been an excellent program to deal directly with diversification of opportunities for agricultural and horticultural producers in Ontario,” he says.

In announcing its closing, the organization said it appreciates the support it’s received from various partners during its tenure. And clearly, the feeling is mutual.

“Erie Innovation and Commercialization has been a valued partner of Life Sciences Ontario for several years,” says Paul Lucas, president. “Their commitment and leadership in supporting the commercialization of agri-food innovations to grow rural economies has been an important contribution to Ontario’s life sciences sector.”

Mike McArthur, president of Ontario South Coast Wineries and Growers’ Association called Erie Innovation and Commercialization “a critical driving force and support to a number of new initiatives throughout southern Ontario.” He said its foresight, diligence, initiative and collaborative approach “has been positive, efficient and effective.”