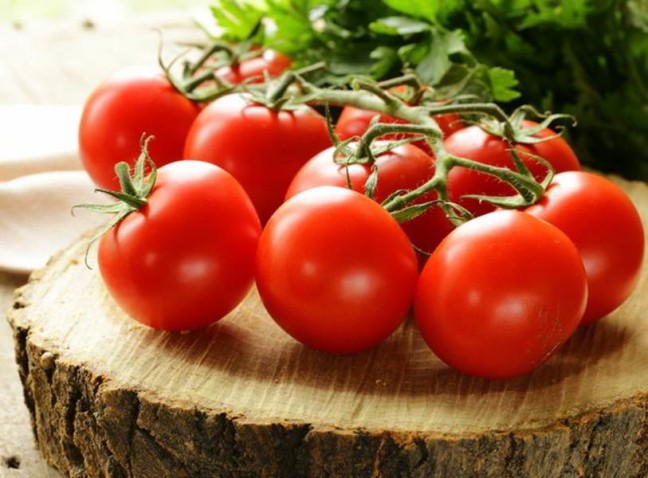 “When the government first introduced this bill just over a year ago I was very disappointed, as were many stakeholders.” said Hardeman. “We were hoping for a real food act – one that would have an impact on Ontario’s food system.”

To strengthen the bill, the PC party successfully put forward three major amendments to the Act. These amendments were developed after input from local food roundtables in Woodstock, Stratford, Cobourg, London, Windsor, Kingston and Ottawa. The amendments aimed to:

“Saving Ontario Agriculture Week and creating a tax credit for donations from farmers are great first steps,” said Hardeman. “But we also need to increase food literacy and education in this province. That starts with our youth.”

The Liberal members of the committee blocked a PC amendment to make food education mandatory in all grades to increase knowledge of nutrition, where food comes from, and cooking skills.

“Almost every single group that spoke to the committee wanted increased food literacy in our schools,” said Hardeman. “It’s tough to believe that the government really wants to promote local food when they won’t get behind such a common sense idea.”