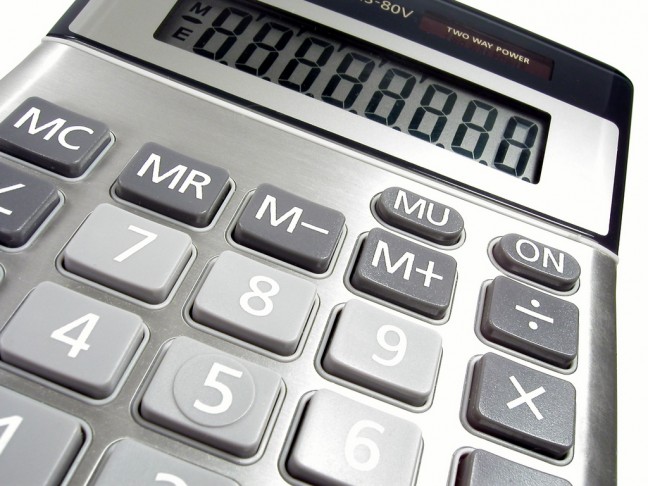 A new and timely economic report shows agriculture in Ontario supports nearly 158,000 jobs, worth more than $8 billion in wages and salaries.

The report, titled Economic Contribution of the Ontario Farm Sector, was commissioned in June by the Ontario Federation of Agriculture. The federation says economist John Groenewegen of Guelph-based JRG Consulting Group used the most current data about Ontario farming from Statistics Canada to arrive at his conclusions.

They show agriculture taking a lead role in keeping the economy buoyant. More than 75,000 of the 158,000 jobs cited in the report are attributed directly to primary agriculture and to suppliers of goods and services such as feed, equipment and fuel. The other 82,000 jobs are created in the broader provincial economy.

As well, the farm sector is credited with generating significant tax revenues at all three levels of government — the province collects $1.4 billion and municipalities collect $400 million for from agriculture.

The report also says Ontario’s farm sector provides the foundation for another job-creator, Ontario’s food and beverage processing sector. It says processors buy more than 70 per cent of Ontario farm products and directly employ more than 91,000 workers across Ontario, while supporting an additional 193,000 secondary jobs in various areas of the economy.

Federation president Mark Wales says the study shows agriculture is a driving force behind provincial job creation, a stable tax base and thriving rural communities. And he wants farmers to spread the word.

“Proudly boast the sound economic benefits of Ontario agriculture to our provincial and municipal decision-makers,” he says. “Ontario farmers have a good news story to tell with impressive economic numbers.”

The study is timely for two reasons.

First, it addresses a challenge issued this fall to the agri-food sector by Ontario Premier and Minister of Agriculture and Food, Kathleen Wynne, to double growth and jobs in Ontario’s agri-food sector.

Second, it underlines the need to address the rural employment gap being left in Ontario by Heinz, which is closing its tomato processing plant in Leamington next year. More than 700 jobs stand to be lost.

And that’s a problem for a province that counts so much on agriculture. Wales urges federation members to remind decision makers that the farm sector is a significant driving force behind the province’s rural economy, accounting for 10 per cent of the jobs in rural Ontario.

And, he suggests, it could still do more.

“The tax dollars generated by Ontario’s farm sector help to create and maintain the government services and infrastructure necessary to support thriving rural communities such as hospitals, schools and transportation,” he says. “With meaningful investment in agriculture and rural Ontario, there are additional possibilities for securing profitable and sustainable farms.”