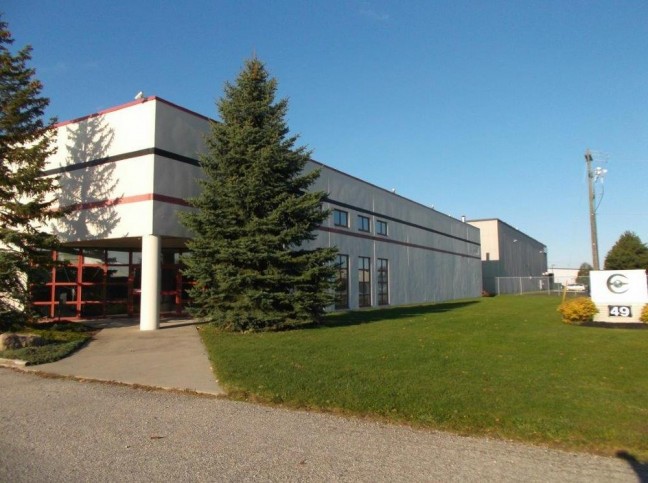 The company is due to start recycling soft drink and beer waste into ethanol at the 15 million litres a year facility before the end of 2013. The plant, which uses a reverse osmosis process, can also handle other waste feedstocks such as fruit, jams, sweets and vegetables.

‘Many companies are paying growing penalties to the government for waste material dumping and even bigger penalties in public relations to the public,’ says Energentium’s GM Phil Artman. ‘The technology we are using will not only make ethanol, but create additional byproducts including electricity, animal feed, omega 3 oils and CO2.’

The facility’s location of Brantford was chosen, according to Artman, because of its close proximity to several Ontario wineries and breweries.