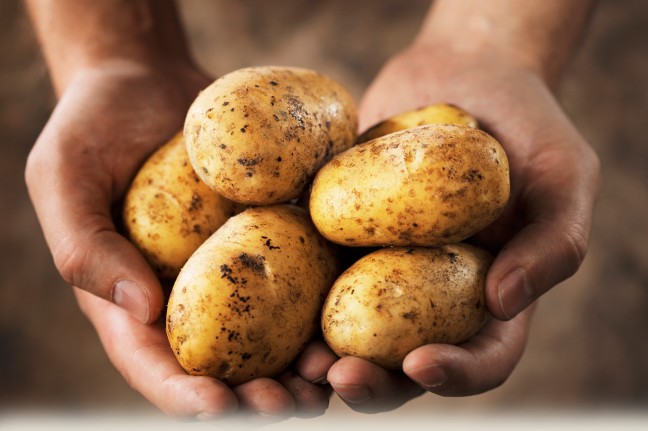 Ontario potato farmers need to catch up with competitors and start marketing what consumers want, rather than selling what they have produced.

That’s one of the main recommendations in the final segment of a three-part study examining Ontario’s potato industry, which has work to do to capture consumers’ imagination and attention.

Lead author Martin Gooch of the Oakville, Ont.-based Value Chain Management Centre says the study’s participants — which include farmers, processors and retailers — have gained what he calls “unique and powerful insights” on opportunities that the sector can act upon by analyzing it from a value chain perspective.

Potatoes, or any other commodity, are not just about those who produce it, he says. The industry can take advantage of its many parts and participants to turn a basic commodity such as potatoes into something more valuable.

“Consumers’ perception of value can be quite significantly enhanced by positioning potatoes as an experience,” Gooch says.

For example, he says opportunities exist to capture added value from mimicking potato marketing initiatives undertaken elsewhere, particularly by establishing a relationship between potatoes and sporting events and activities.

Gooch says this has traditionally been ground held by products such as bananas, which for years have been marketed as a food associated with sports and health.

But so should potatoes, given their high levels of potassium, fibre, iron and vitamins B6 and C.

Greater collaboration among producers, as well as marketing potatoes according to their virtues, could also influence retailers to adopt a more strategic behaviour. That could lead to less discounting and better merchandizing practices, says Gooch.

And changes in nutrition claims and labelling would help establish a clearer consumer-recognized value proposition for table potatoes.

Image-wise, there is still a lot of ground to gain by increasing potatoes’ association with the farmers who grow them, to give consumers an authentic food connection.

“Not only are consumers detached from potatoes, producers are detached from the market,” Gooch says. “That has to change, and can if the entire value chain is engaged in the process.”