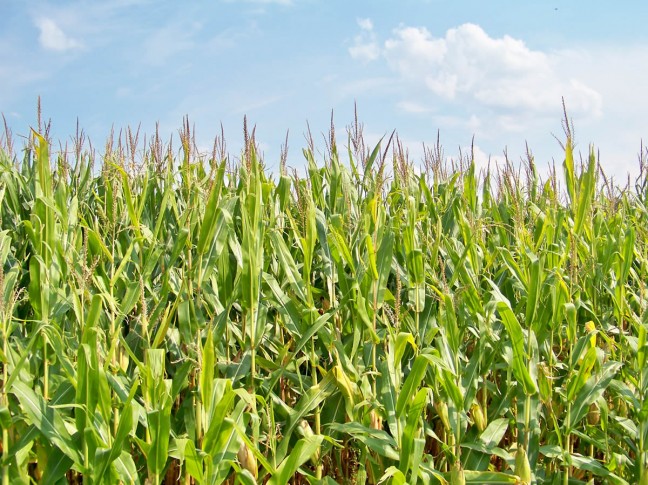 Due to record corn production in Canada, carry-out stocks are forecast to be 17% higher than the previous three-year average. Despite large Ontario corn stocks, the nearby Chatham corn basis has been narrower than the previous three-year average since November because of the weak Canadian dollar and relatively flat US futures prices. Since the beginning of November 2013, US corn futures prices have traded in a relatively narrow range of about US $0.20/bu. Price support from the USDA’s January WASDE report and good corn export volumes for January have been more than offset by pressure from the strong US dollar and issues from China regarding imports of genetically modified corn.