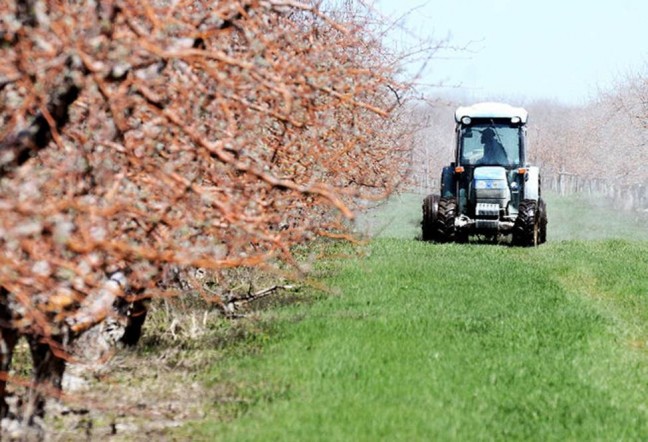 MISSISSAUGA, ON, February 18, 2014 — According to the third annual herbicide resistance poll conducted by Ipsos Reid on behalf of BASF Canada Inc., 86 percent of growers say weed resistance is increasingly becoming a concern and most (89 percent) agree they will adjust their growing practices to prevent herbicide resistance on their farm. Interestingly, less than half of those polled (44 percent) suspect they have troublesome weeds.

“Growers are increasingly concerned with herbicide resistance – they are even telling us they know how to manage the problem,” said Danielle Eastman, BASF Brand Manager – Western Herbicides & Clearfield. “But according to recent poll results, some still don’t think it affects them directly.”

Ian Heap, Ph.D., a global weed scientist and the director of the International Survey of Herbicide-Resistant Weeds, is monitoring the incidence of herbicide-resistant weeds from around the world with his team.

“There are 416 different herbicide-resistant weeds that occur around the world and Canada now has 59,” said Heap. “One of the most important things farmers can do to reduce the occurrence of herbicide resistance is mix things up – either by crop rotation, tank-mixing or by simply using different modes of action in sequence.”

According to the poll, growers do know how to combat the problem. Half of those polled agreed glyphosate alone is no longer effective in controlling weeds. The majority (96 percent) also indicated they used herbicides from more than one herbicide group to manage weeds and 98 percent said they used crop rotation as an effective herbicide-resistant weed management strategy.

“Through innovative solutions, agronomic support, and industry best practices, BASF is committed to helping growers in the fight against resistance,” said Eastman.