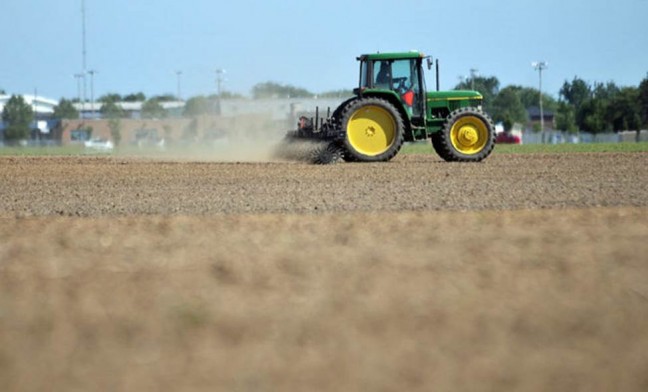 From Statistics Canada’s Agriculture at a Glance