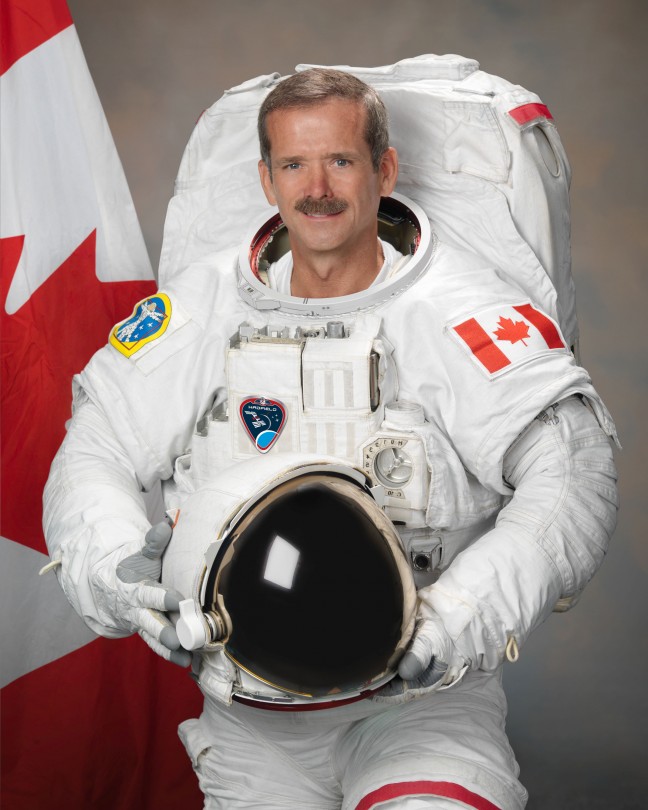 With achieving success as a common theme throughout the 2014 March Classic in London, Canadian astronaut and proud Ontario grain farmer’s son, Col. Chris Hadfield told attendees the earth’s surface and atmosphere is one precious, sensitive resource that must be cared for.

Through photos taken on his recent space mission, Hadfield demonstrated just how thin the earth’s atmosphere is. “From here (London Convention Centre) to the 401 stood on end is just about how much atmosphere we have. That’s not much and we must do everything we can to take care of it.”

‘Launching Ontario Grains to the New Heights’ was the title of this year’s Grain Farmers successful annual trade show and convention playing on the appearance of the celebrated Canadian astronaut.