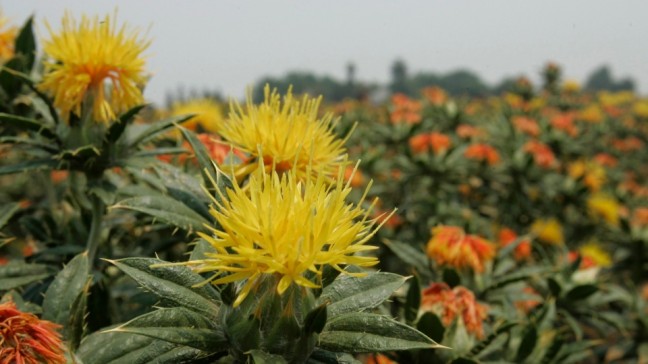 TORONTO – The Vegetable Oil Industry of Canada (VOIC) congratulates the government of Saskatchewan and the other western provinces for their success in obtaining an internal trade panel ruling that calls on Quebec to immediately cease enforcement and repeal or amend restrictions that prohibit the production, sale and marketing of vegetable oil food products.

The Quebec government is appealing the ruling which could take up to seven months.

“Today’s ruling is an important decision, one we expect to be upheld on appeal,” Vegetable Oil Industry of Canada President Sean McPhee said. “The elimination of Quebec’s restrictions will open a new national market for innovative, healthful products for Canadian consumers.”

The Vegetable Oil Industry of Canada made the request of Saskatchewan to challenge Quebec’s restrictions under the Agreement on Internal Trade, following a successful challenge by Alberta of similar restrictions in Ontario in 2011.

“Removing barriers to trade within Canada is a national imperative”, said McPhee. “Otherwise, under international free trade agreements, Canada faces the real prospect that firms in other countries could have greater access to markets in Canada than firms in an adjacent Canadian province”, said McPhee.

« Biodiesel: Coming Soon To An Ethanol Plant Near You Farmers Encouraged To Meet Bee Keepers »