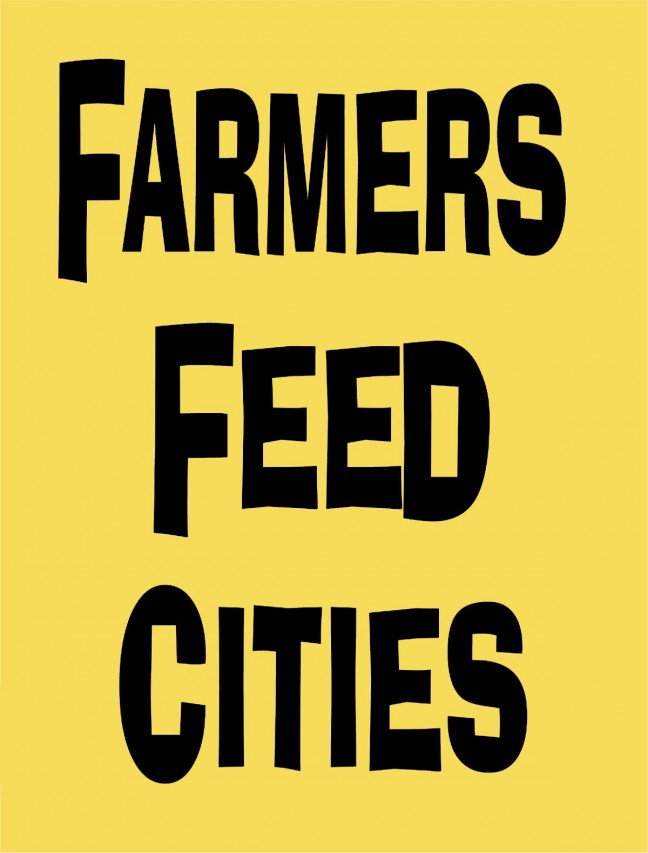 From Farms.com, By Amanda Brodhagen

Grain Farmers of Ontario (GFO) launched its Good in Every Grain campaign, which was brought in to replace the nearly 10-year old campaign – Farmers Feed Cities.

The commodity organization launched its new campaign earlier this week, which coincides with Local Food Week, which celebrates food grown in Ontario.

While the Farmers Feed Cities campaign sought to bridge the gap between rural and urban communities, the new campaign builds on its success by zeroing in on the grain industry, highlighting Ontario’s grain crops – corn, soybeans and wheat. A campaign that compliments its founding organization, GFO.

“The Good in Every Grain campaign is here to tell the story of these vital grains and the 28,000 Ontario farmers who grow them,” Barry Senft, CEO of GFO said in a release.

GFO calls the new campaign a “badge of honour” for its members, and hopes it will provide a platform to spur conversations between farmers and the general public. You can participate by following @GoodinGrain and the #ONgrain hashtag on Twitter.