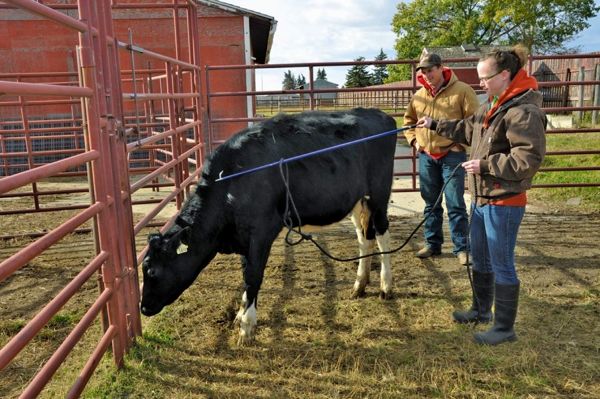 The one sure thing about the marketplace for food is that it is going to continue to evolve over time. Consumer demands are changing and businesses looking for a new edge listen carefully to the latest in these demands. The fast food chain A&W made such a move a year ago, embracing the hormone-free meat trend and the results of that decision are worth some consideration.

A&W made the decision to source their beef products from producers who are not using hormones or steroids. Within many conventional beef-producing circles, this was seen as a controversial move that was not backed up science. A further concern for Canadian producers is that sourcing beef raised this way is far from common in Canada. Most within agriculture believed that it would simply mean that high cost beef would be sold to customers that were indifferent.

However, the fact of the matter is that A&W reported a 10.2% sales increase in one year as the chain has been able to add 30 new stores. At the same store level, sales have grown by 5.9% compared to the same period in the previous year, which is a substantial shift from a loss of 1.5% in the previous year. While this probably isn’t the only factor for the chain’s success, the decision to distinguish itself on the basis of hormone use appears to have been a strong differentiating factor for the A&W brand.

The value proposition of being hormone-free is appealing to a significant enough segment of customers that enough consumers changed their restaurant selection to drive total sales at A&W up 10% in a single year across the company and it fuel store expansions. What we can learn as an industry is that the most important thing we can do is acknowledge that the customer drives marketplace demand over producer push. If a segment of consumers want hormone-free beef, then Canadian beef producers should segment a portion of their production in this way.

The decision by A&W to move into an emerging market segment appears to have helped improve the bottom-line of the company. Moving forward, Ontario’s innovative farmers need to look for these emerging opportunities and be prepared to take advantage of them.