Farmers’ Almanac Has Been Predicting Weather For Almost 200 Years 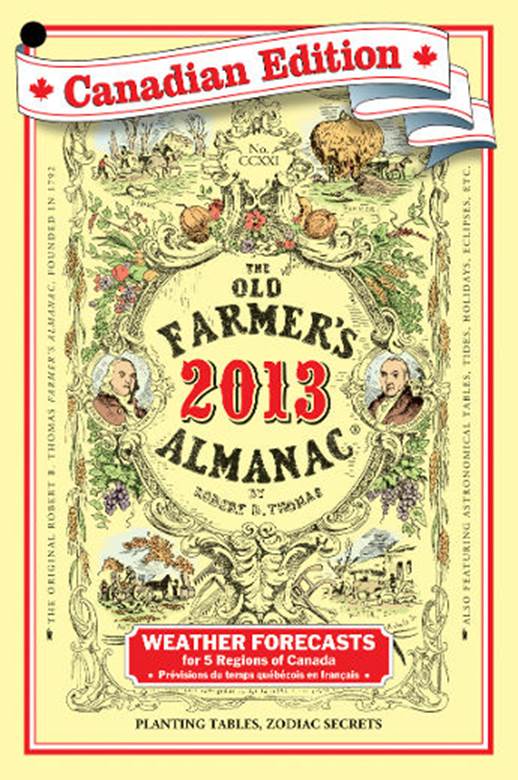 Farmers’ Almanac Has Been Predicting Weather For Almost 200 Years

A friend asked me the other day about the annual Farmers’ Almanac and how they come up with their findings.

It’s something that has been around for many years, and last year, the almanac did state we would have a “biting cold and snowy” winter.

The Farmers’ Almanac is an annual North American periodical that has been in continuous publication since 1818 and is famous for its long-range weather predictions and astronomical data, as well as its trademark blend of humour, trivia, and advice on gardening, cooking, fishing, and human interest. Conservation, sustainable living, and simple living are core values of the publication and these themes are heavily promoted in every edition.

In addition to the popular U.S. version, the Almanac Publishing Company also publishes the Canadian Farmers’ Almanac. The total annual distribution of all Farmers’ Almanac editions is more than four million copies.

The Farmers’ Almanac was founded in Morristown, New Jersey, in 1818 and was, coincidentally, two years following the “year without a summer” which was an ecological disaster for farmers in northeastern America.

Weather prediction has always been a major feature of the Farmers’ Almanac. The Almanac Publishing Company claims readers of the Farmers’ Almanac have attributed an 80% to 85% accuracy rate to the publication’s annual forecasts. But independent studies that retrospectively compare the weather with the predictions have not shown them more accurate than chance.

Predictions for each edition are made as far as two years in advance. The Farmers’ Almanac publishers are highly secretive about the method used to make its predictions, only stating publicly that it is a “top secret mathematical and astronomical formula, that relies on sunspot activity, tidal action, planetary position, and many other factors.”

The Canadian edition of the Farmers’ Almanac report on five zones which are: Newfoundland and Labrador (Zone 1); Nova Scotia, PEI, New Brunswick, and Quebec (Zone 2); Ontario (Zone 3); Alberta, Manitoba, and Saskatchewan (Zone 4), and British Columbia (Zone 5). As we are just getting into August, this is what the Farmers’ Almanac is saying about our weather this month.

I am not a weather specialist, but I have heard meteorologists say they really can’t predict the weather past three days. The Farmers’ Almanac certainly had the correct forecast for last winter.