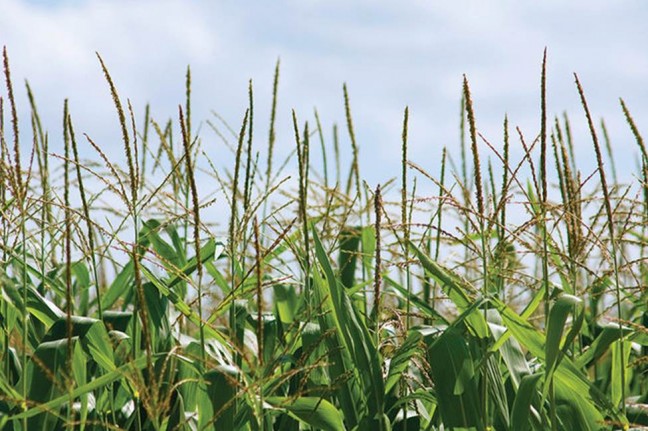 On November 6, 2014, Bill 18, the Stronger Workplaces for a Stronger Economy Act, 2014, passed third reading with all party support in the Ontario legislature. The new act supports Ontario’s Poverty Reduction Strategy, and is designed to further increase protections for vulnerable workers. The changes include an increase in Ontario’s minimum wage-from $10.25 to $11 per hour. The act will help workers by:

Protecting vulnerable workers and making the minimum wage fair is part of the government’s economic plan for Ontario.