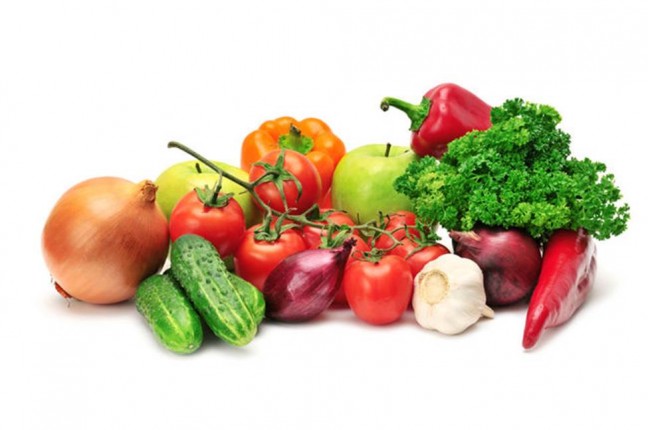 There has been a lot of conversation about how farmers are going to have to feed nine billion people in the near future. If some changes were made in the way our society deals with food, this could already be accomplished now.

According to Evan Fraser of the University of Guelph, if you took all the food produced globally and gave everyone an equal share, there is enough food for each person to consume 2700 calories and 75g of protein per day. This is more than enough. So what’s the problem?

The first major problem is waste. Researchers tell us that 30% of the food we grow is wasted. Value Chain Management International Inc. reports that the quantifiable food waste in Canada alone is currently $31 billion per year. Think about how many people that would feed?

‘The ugly food movement’ started to address food waste at the source. Up till now, if a piece of fruit or vegetable was not perfectly shaped, sized or had some blemish, it was immediately discarded, because consumers want perfection and uniformity. ‘The ugly food movement’ that is currently taking off in Europe and Australia encourages consumers to choose taste over waste. If this succeeds in shifting the consumers mindset, thousands of truckloads of food will be saved.

Sale items at grocery stores play a major role in waste and often cost consumers more money. Consumers can feel the need to buy more of that product because of the sale price, but it can lead to food waste if that product doesn’t get consumed. Once that sale price goes up, consumers could decide to no longer buy that product, which leads to more waste at the market level.

Discipline and education in the home can also be a factor in waste. I was taught that whatever was put on my plate was to be eaten. Unserved leftovers can be re-used and made into meals for the following day. Small amounts of leftover food can be frozen and saved for a later date.There are many other sources of waste, including rodent and pest damage, transportation delays, weather, food recalls, food disposal at border crossings, waste in institutions, etc.

Everyone is a contributor to this problem and can be part of the solution. All it takes is a little creativity and willingness to do our part. If we are able to make those changes in the amount of food we waste, the $31 billion per year saved can go towards feeding more people around the world.