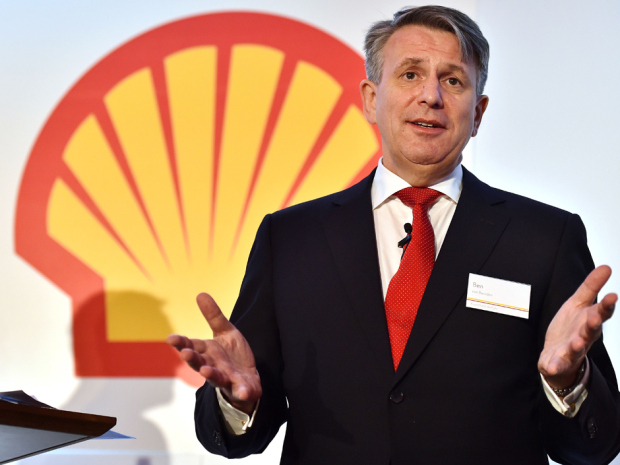 The boss of Royal Dutch Shell has claimed the world faces an energy crisis unless investment in fossil fuels production is maintained.

Ben van Beurden, chief executive of the UK’s largest oil company, said “carbon bubble” critics were “ignoring reality” because of the dramatic increase in demand that will come from 3 billion people emerging from poverty over the next few decades.

He warned that if there was no further investment in oil production then the world could face a catastrophic 70 million barrel per day (bpd) shortfall in crude by 2040 because of the decline in existing production coupled with rising energy demand.

The “carbon bubble” is the theory that if global warming is to be limited to within 2C carbon emissions must be capped such that much of the world’s existing fossil fuel reserves can never be burnt. However, the argument ignores the dramatic increase in total energy demand that will be required over the next 25 years. According to the International Energy Agency (IEA) global energy demand will increase by 40 per cent through to 2040.

At the same time global oil demand is expected to hit 111 million bpd of crude as growing economies in Asia require increasing volumes of fuel. Based on the IEA’s projections a 20 per cent increase in overall emissions by 2040 will result in an average temperature increase of 3.6C.

Despite concerns over global warming, a binding agreement to limit emissions may be difficult to achieve at UN climate change talks to be held in Paris in December. Oil companies are also coming under pressure to cut investment from a 40 per cent slide in the price of crude over the past year.

« OFA: Serve Up Ag Issues To Local Politicians This Summer GFO Letter To Wynne Does A Backhand Slap To OFA »