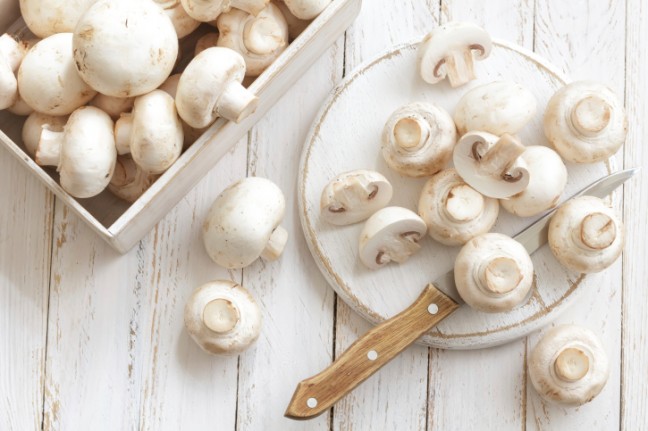 Ontario had the majority of sales with 59%, followed by British Columbia with 30%. Fresh market represented 95% of total mushroom sales.