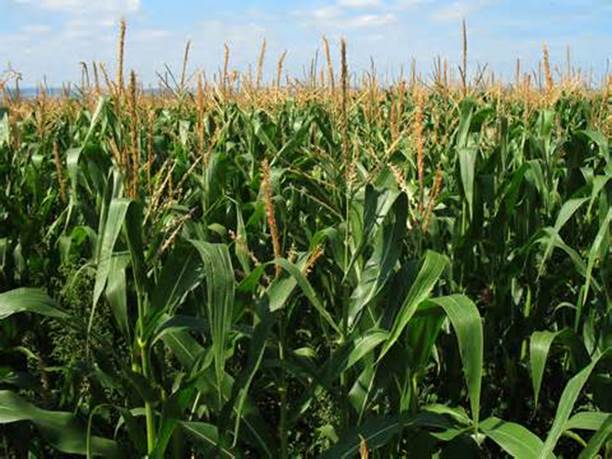 For 2015-16, seeded area increased by 6% from 2014-15 due to higher forecasted prices and the overall decrease in winter wheat area in Eastern Canada. Production is forecast to increase 6% to

Despite a slow start to the season for eastern Canada’s corn crop due to cold and then dry conditions, recent rains have stabilized crop prospects and the crop will require some heat to move it forward. In Manitoba, poor plant populations and emergence and early insect damage caused some area losses but a rebound in the weather has the corn crop in generally good shape. Normal abandonment and yields are expected for Canadian corn which is mostly grown in eastern Canada.

Although area seeded to corn in the US is down 1.9% from 2014, corn prices have also been supported by the continuing wet conditions and lack of heat in the US Corn Belt which has slowed growth and reduced the potential condition of the crop.