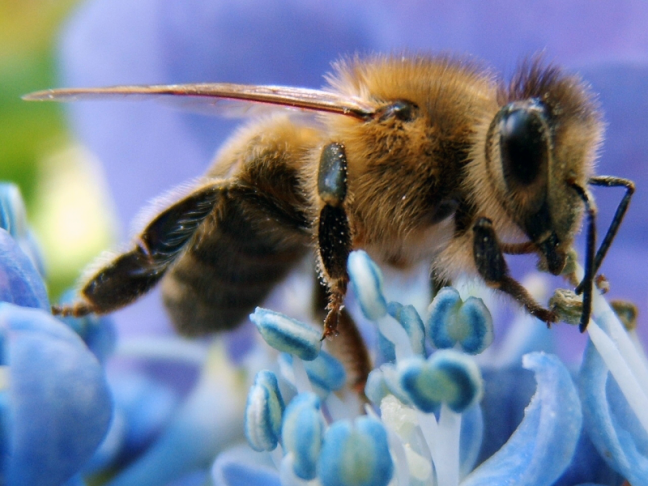 An independent study published by Rural Business Research on August 24 shows that due to the ban on neonicotinoids, UK farmers spent £22 million to combat flea beetle on winter oilseed rape crops this year.

The study indicated that the total cost to farmers for other chemicals to control cabbage stem flea beetle (CSFB) on oilseed rape was £7.8 million, the cost to apply the chemicals was £11.4 million, the cost for replanting was approximately £0.7 million, and the value of lost crops not replanted totaled £2.3 million.

The study found that 240,000 liters of mostly pyrethroid-based chemicals were applied to more than 1.1 million hectares of winter oilseed rape crops in England to combat flea beetle, representing a 2.5-fold increase in the use of autumn insecticides in the country compared to 2013.

Seventeen percent of farmers reported lost crops due to CSFB, with the total area lost estimated to be 16,000 hectares or 3% of the area sown. Some areas, such as Essex, saw higher losses, reporting an estimated 11% of total sown area lost to CSFB.

England’s planted area of winter oilseed rape is estimated at 577,000 hectares, or 8% lower than last year, with farmers noting the reasons for the reduction as being ‘rotation’, ‘price’ and ‘CFSB problems’ in that order.