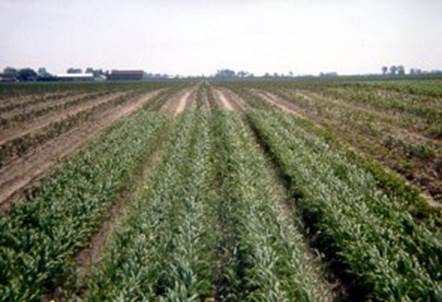 « GF2 For Fruit And Vegetable Producers – Do You Have An Eligible Project? Court Denies Application On Seed Treatment Regulations »