DuPont And Dow Agree To Merge 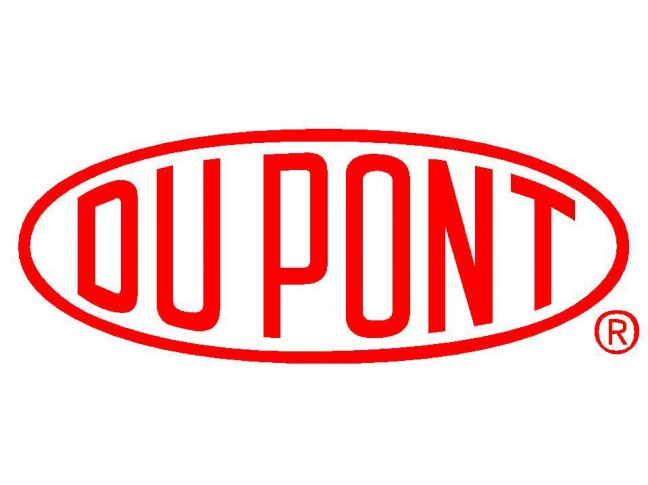 DuPont And Dow Agree To Merge

DuPont and The Dow Chemical Company are combining their businesses in a merger that creates the world’s largest chemical company, worth $130 billion.

The combined company will be named DowDuPont. The parties intend to split DowDuPont into three independent, publicly traded companies through tax-free spin-offs.

According to a news release, this would occur as soon as feasible, which is expected to be 18-24 months following the closing of the merger, subject to regulatory and board approval.

The companies include an agriculture company that unites the seed and crop protection businesses of DuPont and Dow. The other divisions are a material science company consisting of DuPont’s Performance Materials segment, as well as Dow’s Performance Plastics, and a specialty products company that is focused on unique businesses that share similar investment characteristics and specialty market focus. These businesses include DuPont’s nutrition and health, industrial biosciences, safety and protection, and electronics and communications, as well as the Dow electronic materials business.

The merger transaction is expected to close in the second half of 2016, subject to customary closing conditions, including regulatory approvals, and approval by both Dow and DuPont shareholders.