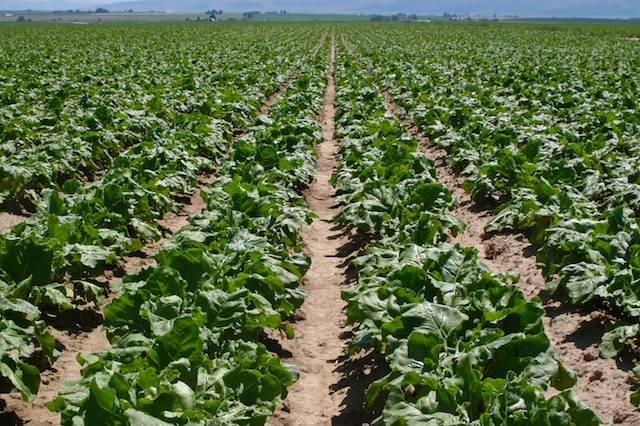 The Ontario Sugarbeet Growers’ Association has its leadership in place for the coming year. The group’s annual meeting was held March 2 in Wyoming, Ont.

All incumbents were acclaimed to their positions. Mark Lumley will continue as Chair, with Rob McKerrall, Vice-Chair and Bruce Johnstone, Secretary-Treasurer. Anson Burm accepted his nomination as a Director for District 2 to fill the vacancy left by Glenn Jack.

Lumley paid tribute to the late Glenn Jack with a list of Glenn’s contributions to the sugarbeet industry. The OSGA will contribute $3,500 to The Brian Fox Memorial Agriculture Scholarship fund in memory of Glenn. Winners of two $1,000 scholarships for 2015 were Sarah Korvemaker and Derrick Leclair

High sugar awards for the 2015 sugarbeet crop were presented by Wayne Martin to Keith Douglas of District 1 and Orville Couture in District 2.