When Is Efficiency Not? 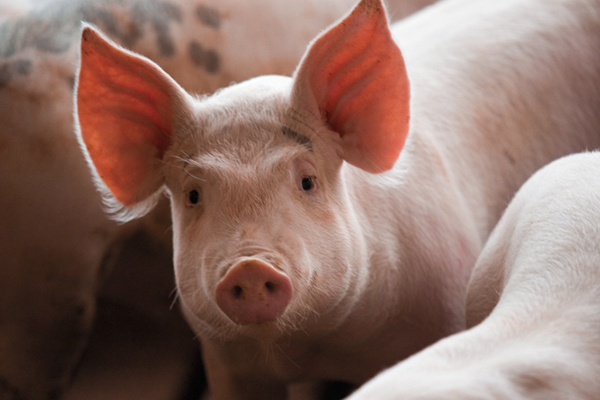 » Ag News » When Is Efficiency Not?

When Is Efficiency Not?

While “big” may seem to be more efficient, it can also create inefficiencies. The situation of pork processors in Manitoba over the past couple of years is a good illustration. In 1999, Maple Leaf Foods built a state-of-the-art pork processing plant in Brandon Manitoba. With the promise of new jobs and economic prosperity for the region, both the municipality and the province pitched in to help finance it.

However, the plant has since run into problems. As a 2015 article by Kelvin Heppner reports, “Michael McCain, head of Maple Leaf Foods, said the hog sector needs to return to a balanced state to remain competitive.” Heppner quotes McCain as saying, “Right now we’re not in balance. We have neither enough pigs or people to operate the capacity we have in place today efficiently, and we think that needs to be corrected.” To fill idle capacity, McCain wants 175 new barns and 350 more workers.

The barns to supply the plant became too concentrated and the runoff polluted rivers and Lake Winnipeg. As Rod Nickel explained in his article on the issue, Manitoba passed a law requiring anaerobic digesters to be installed for any new barns. At an extra cost of $1 million, this resulted in curbing expansion.

As for jobs, Maple Leaf’s Curran-Blaney says, “75% of Maple Leaf’s Brandon employees are foreign,” although many later become Canadians. Because of this reliance on foreign workers, the former Harper government’s stiffer restrictions on the Temporary Foreign Workers program had a major impact on the Maple Leaf plant.

McCain wants the restrictions on the construction of new barns and the TFW Program to be lifted. However, both the provincial and federal regulations were made for very good reasons; the first to protect the environment and the second to protect the Canadian workforce. The public good should not be compromised for the sake of one company.

Although the Maple Leaf plant is efficient, it is not part of an efficient system. Processing is only one part of the process. It is ironic that Michael McCain cared not one iota for the employees he put out of work by plant closures or the farmers who went bankrupt due to cancelled contracts and now he finds himself short of workers and hogs.

If McCain had revitalized existing plants, they may have been less efficient but he would have already had the access to skilled workers, hogs and the balance he is now lacking. McCain has created his own imbalance.

On the other hand, one benefit to supply management which is often overlooked is the fact that each province has its own quota, based on the consumer population. In this way, both production and processing are spread out. It is better for the environment, better for jobs, and better for the economy. The system may not be perfect, but it is in balance. That’s as efficient as it gets.

« Ontario Crops Off To A Strong Start, But Quickly Need Rain Farm Regulations »