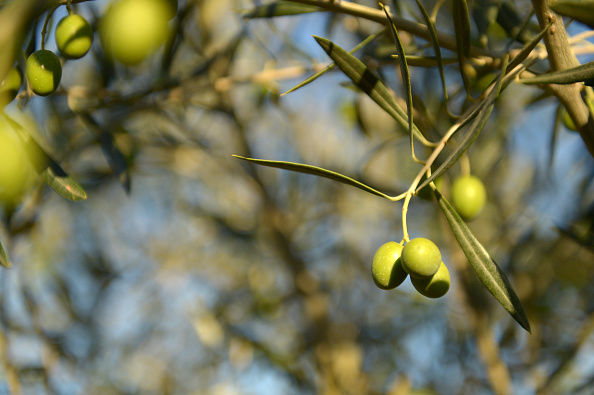 Israel. What things come to your mind when I mention the name of this small country? Moses and the exodus of the Israelites out of Egypt? The unimaginable loss of life in the Holocaust? The formation of the State of Israel in 1948? The ongoing conflicts and battles going on in that area of the world?

If I mentioned agricultural innovation, would that necessarily come to mind? It should, because Israel is now one of the leading countries of the world which is bringing us new discoveries and new insights into so many areas of agriculture.

One year ago, I had the opportunity of touring Israel for two weeks. This was a study tour of the Holy Land, and not necessarily an agricultural tour. The tour itself was fascinating and something my wife and I have wanted to do for many years. But since I have spent the last 40 years working in agriculture, my natural instinct was to check out the agriculture in this country.

Israel is a country with a population (8.3 million) and size (20,770 sq km) just slightly less than the U.S. state of New Jersey. Israel is made up mostly, in my estimation, of rocks, desert, rolling hills and mountains. It is a barren country. I could not imagine how any agriculture could exist there. In fact, two-thirds of the country is desert and wilderness and has less than one inch of rain per year. The other one-third of Israel is cultivated with crops which includes figs, dates, citrus, avocados, bananas, mangoes, guavas, grapes, apples, pears, cherries, tomatoes, cucumbers, peppers, and grain crops including corn, wheat, sorghum and cotton.

Israel grows more than 40 types of fruit and is one of the world’s leading fresh citrus producers and exporters, including oranges, grapefruit, tangerines and the pomelit, a hybrid of a grapefruit and a pomelo, developed in Israel.

Olives are very important in Israel, as they are one of the two top producing countries in the world. The olive tree is the only tree in nature, which is both a tree and a bush. Olive oil is used for cooking, but also as baby oil and a skin conditioner for women.

Water shortage is obviously a major problem. Rain falls between September and April, with an uneven distribution across the country, from 28 inches in the north to less than one inch in the south. Annual renewable water resources are about 5.6 billion cubic feet, 75 per cent of which is used for agriculture.

Most of Israel’s freshwater sources have been consequently joined to the National Water Carrier, which is a huge network of pumping stations, reservoirs, canals and pipelines that transfers water from the north to the south. During our tour, we saw this system a number of times in our travels. But agriculture is innovative in this country, as Israeli farmers are growing 26 per cent more produce while using 12 per cent less water.

Next week, part 2 on the agriculture sector in Israel.

Think about this – Give God what’s right and not what’s left.