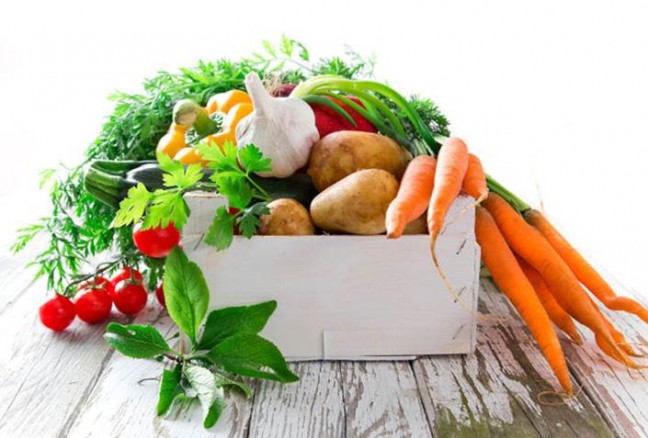 Food waste is a significant problem in Canada, and globally. This is the first of three commentaries on food waste, focusing on waste from production through to retail sale. Household waste is the focus for next week, followed by the role of food banks, who are at their greatest need in the summer months.

A recent development from research at the University of Guelph has brought food waste back into the news. Dr. Jay Subramanian, working in plant agriculture, has developed a natural spray to extend the shelf-life of produce by up to 50%. According to a news report from the CBC, “Subramanian said they’ve seen similar results with tomatoes and broccoli, though most of his research has been on fruit because it travels further and tends to spoil more quickly than vegetables.” The product is currently undergoing the approval process for use in Canada and if approved should reduce wasted produce both for the supply chain and for the consumer.

According to a 2014 report entitled “$27 Billion Revisited: The Cost of Canada’s Annual Food Waste,” over half of the total food waste in Canada happens from farm field (10%) through processing (20%) and transportation (4%) to retail (10%) and hotels and restaurants (9%). They estimate the cost of the wasted food itself in Canada as around $31 billion dollars in 2014.

The authors consider “food waste to be a symptom of ineffective and inefficient processes occurring along the value chain,” and they blame “adversarial relationships” within the supply chain as a key factor in creating food waste. This illustrates a good reason why sharing information through the value chain, especially in a timely manner, and having strong relationships between businesses all lead to less waste and better profits, especially in the case of perishable foods.

They also note that “food waste can impact farmers’ profitability more than downstream businesses” because farmers pay for the full cost of production, and are only reimbursed for what is sold. Farmers are also far less able to pass on the costs of waste to their customers in the way that retailers and restaurants do. In the related 2010 report “Food Waste in Canada,” the authors suggest that farmers should respond better to market signals, which means adjusting both what is produced and how it is produced to better meet market demands.

Over production is one key cause of food waste. The 2014 report recommends that “our [food] industry’s obsession with volume should be considered a false economy,” noting that for both farmers and retailers, fewer products at higher quality (producing less waste) mean higher profits. Because of the cyclical nature of harvests, without appropriate processing some overproduction at the farm level can be unavoidable. In this case, redistribution is the best solution.

Redistributing food to those in need is second only to reducing overproduction in the first place along the food recovery hierarchy. Ontario Christian Gleaners is an organization that collects donated fresh produce from farmers which is then cut and dehydrated for soup mixes distributed through charities worldwide. This is one way to address harvest gluts, or to use fresh produce that may be misshapen or blemished but still perfectly edible.

Reducing food waste in the food value chain benefits all businesses, but especially farmers who often bear the costs of waste much more than others closer to the consumer. Next week we will examine food waste from the perspective of the consumer.