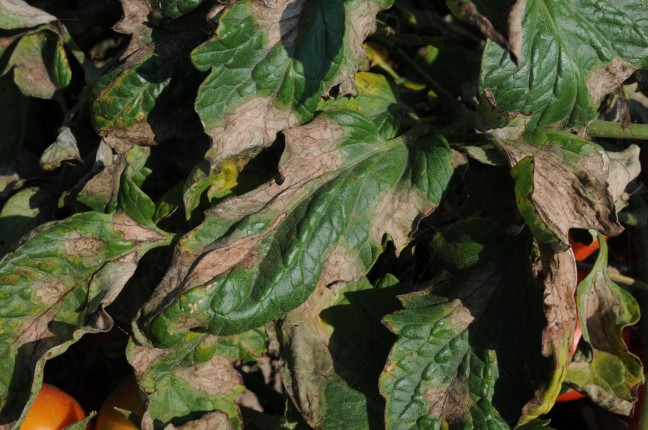 The Ontario Potato Board reports that late blight spores were detected in their two spore traps in the Shelburne and Alliston areas on July 7. Late blight symptoms have not been detected, but it means that spores were present in the area.

Growers across Ontario should be scouting their crops frequently. Late blight (US-23 genotype) was detected in south central Michigan on July 5.