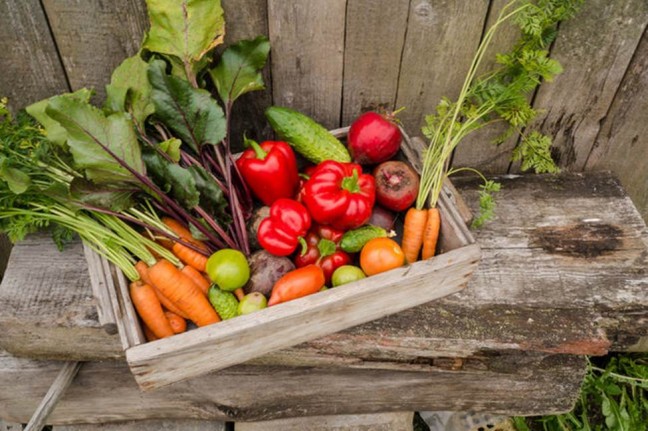 This week, let’s discover some interesting facts on farming that might be new to you. As always, if you have any ideas for a column, please let me know.

Did you know that more than half a billion dozen eggs are sold in Canada each year? That is more than seven billion eggs. How many eggs have you eaten this week?

Sows are female pigs that usually birth eight to 12 piglets in a litter and give birth (farrow) twice a year.

The many fields of corn in our area are beneficial to our environment. They have large leaf areas that absorb lots of carbon dioxide and release oxygen during the entire growing period.