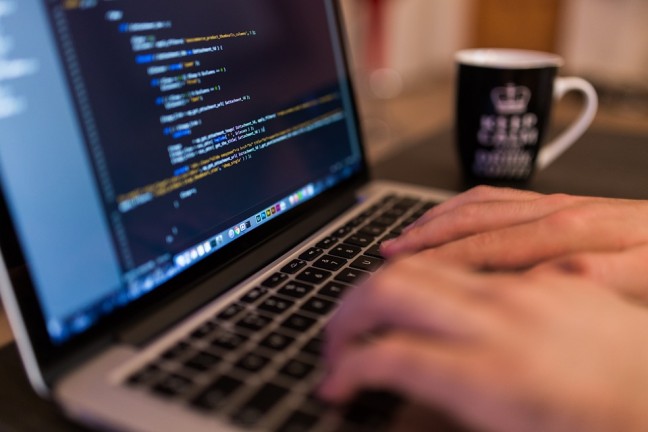 The governments of Ontario and Canada are investing up to $180 million to help bring ultra-high speed internet to homes and businesses in southwestern Ontario.

Canada and Ontario will each provide up to $90 million towards the total project cost of approximately $281 million. This investment is part of the new Southwestern Integrated Fibre Technology (SWIFT) project, which will expand access to broadband by delivering fibre optic coverage to over 300 communities with a total population of 3.5 million — spanning counties and municipalities in southwestern Ontario, as well as Caledon and Niagara.

The project will help southwestern Ontario communities and businesses better compete in global markets, attract new jobs and improve quality of life. It will also allow individuals to use online resources to gain skills and experience.