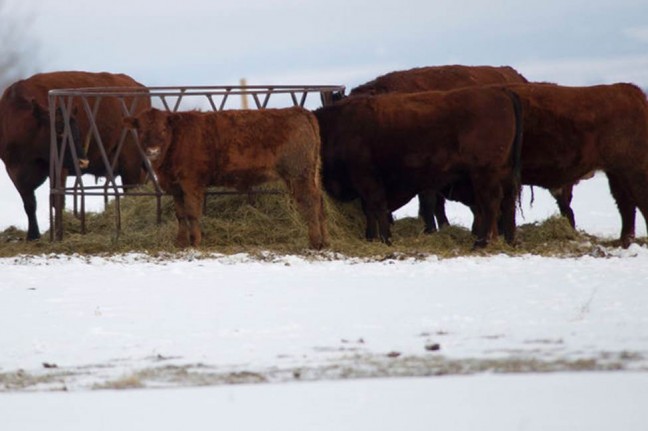 The announcement was made on Thursday after Chinese Premier Li Keqiang met in Ottawa with Prime Minister Justin Trudeau.

The first stage was boneless beef from under 30-month (UTM) cattle. In 2013, China approved additional Canadian beef export facilities to increase our capacity to serve Chinese beef importers. In June 2014, China announced it would begin to consider the importation of bone-in UTM beef products. Thursday’s announcement represents the successful conclusion of that step.

The Canadian Cattlemen’s Association notes that Canada’s export performance has improved as Canadian beef access to China has expanded. In 2012, Canada exported $4.7 million. This grew to $27.5 million in 2013 and $40.1 million in 2014. In 2015, China stepped in as a major buyer while Canadian beef was temporarily shut out of Korea and Taiwan and the Canadian dollar was weak, purchasing $256 million that year. Through July 2016, Canadian beef sales to China have returned to being comparable with the first seven months of 2014.

The addition of bone-in UTM access is expected to add an additional $10 million per year in exports to China in the short term while the Canadian beef cattle herd remains contracted.