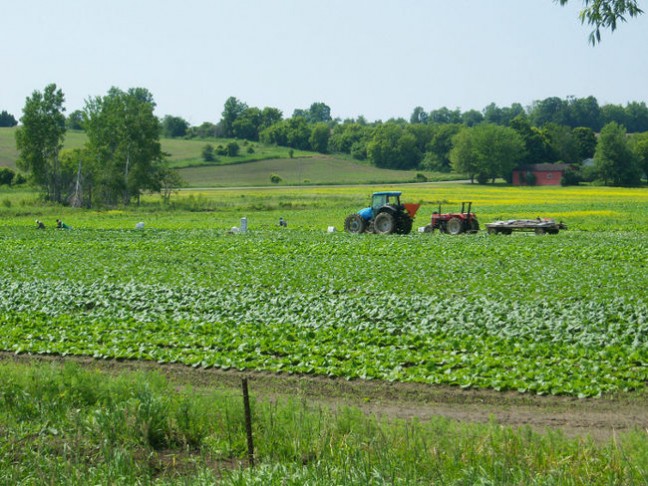 Minister of Agriculture and Agri-Food, Lawrence MacAulay, has announced an investment of up to $780,040 to 4-H Canada to host the 2017 Global 4-H Network Summit.

Minister MacAulay also announced changes to Farm Credit Canada’s (FCC) Young Farmer Loan. FCC will increase its support for young farmers by doubling the amount of credit available to $1 million from $500,000, and lowering the possible minimum down payment to 20 per cent of the value of the loan which supports the purchase or improvement of farmland and buildings.

The summit will host over 600, 4-H delegates from across Canada and around the world where they will share experiences, develop skills and learn about agriculture.

The summit will include four days of workshops and plenary sessions including a two-day trade show focusing on education and career opportunities.

The Global 4-H Network Summit will take place in Ottawa, July 2017 and will coincide with the 150th Anniversary of Confederation.

« Canadian Corn Production Down; Soybeans Up 2016: An OFA Year In Review »