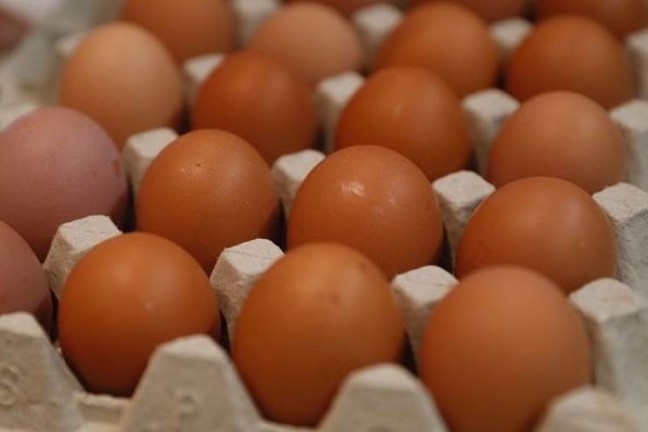 The burgeoning Canadian restaurant industry represents a good opportunity for farmers – especially those who produce for the breakfast trade – to meet consumers’ food needs.

Canada’s 94,000 restaurants are becoming increasingly important players on the food scene. Mike Von Massow, a University of Guelph agriculture and food economics researcher, says dining out now consumes about 35 to 40 per cent of the food dollar.

That’s being reflected in menu choices, and in restaurant growth and employment.

A new report from the Conference Board of Canada says restaurant numbers have grown by 1.8 per cent since 2011. That compares favourably to the 1.1-per-cent growth in the general population, it says.

Strong growth in breakfast traffic is a particularly bright spot for the industry. The report says breakfast meals rose by 6.3 per cent in 2016, and now account for almost one in five restaurant visits.

“While it has historically been seen as a low-margin, low-revenue market, some fast food restaurants are capitalizing on rising demand for fast and portable breakfast options by introducing all-day breakfast,” notes the report.

And despite increased competition and narrow profit margins typically seen in the food sector, restaurant prices rose in 2016 by 2.3 per cent.

That was contrary to the overall price of food, which Statistics Canada’s Consumer Price Index shows actually fell by two per cent.

That drop was led by fruit and vegetables, which were down 10 to 15 per cent in price from 2015-2016, thanks mainly to the drought easing in California, Canada’s main supplier of vegetables in the winter, as well fresh and frozen meat, and milk and cheese (the latter dropped 1.6 per cent).

Restaurants are the fourth-largest private sector employer in the country, and not just for part-time jobs, a popularly held belief. Restaurants Canada, the professional organization representing food services in this country, says full-time employment in the food service industry rose by 7,500 to 690,900 in 2016, while part-time employment increased by 3,500 to 553,700.

Von Massow says drug stores and corner stores represent another growth area for food retailing. As grocery stores get bigger and move to new commercial developments on the outskirts of cities, some neighbourhood outlets are starting to offer an expanded array of food products, the kind traditionally found at grocery stores.