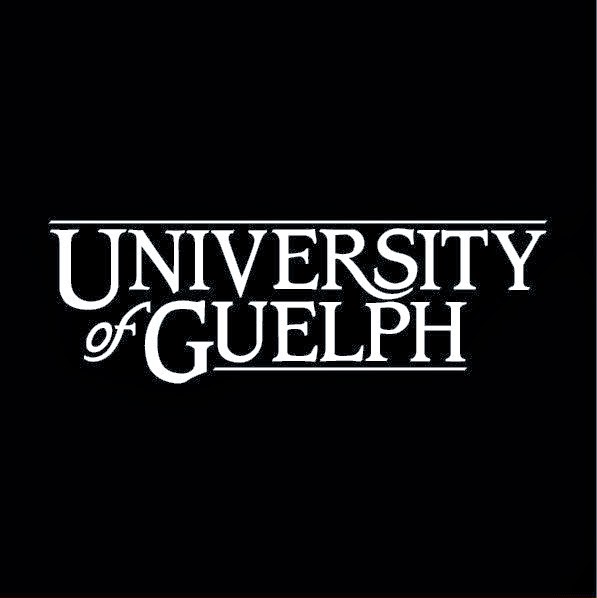 The University of Guelph is among the top agri-food universities in the world, according to a new global ranking of universities.

The Center for World University Rankings (CWUR), publisher of the largest academic ranking of universities worldwide, released its inaugural subjects ranking this week. The rankings cover 227 subjects in all academic disciplines in the sciences and social sciences.

The University of Guelph ranked third in the agriculture, dairy and animal science category, and fourth in food and technology. For both categories, U of G was the No. 1 university in Canada, and the only Canadian school to make the “Top 10” lists.

“These rankings reflect the excellence of our faculty, staff and students, and the strong support of our many dedicated partners, especially the Ontario Ministry of Agriculture, Food and Rural Affairs,” said Rene Van Acker, dean of the Ontario Agricultural College.

He said the results reflect U of G’s recent agri-food successes, including a $77-million grant from the Canada First Research Excellence Fund awarded last fall for the University’s Food From Thought project and a $20-million gift announced last month for the Arrell Food Institute.

“These rankings also remind us of the leadership opportunities and responsibilities we have in agriculture and food not only provincially and nationally but globally,” Van Acker said.

The rankings are based on faculty quality and research intensity, specifically articles published in top-tier journals.

The top-ranked schools in agriculture were Wageningen University and Research Centre in the Netherlands and the University of Wisconsin-Madison.

Wageningen was also the top-ranked school in food science and technology, followed by the China Agricultural University and Jiangnan University in China.