Agriculture’s Story By The Numbers 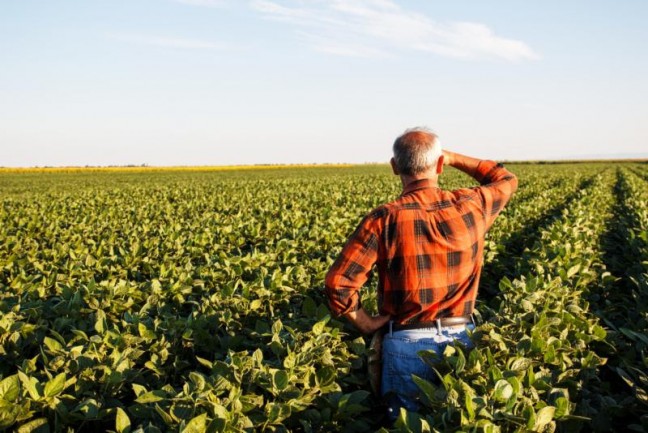 Agriculture’s Story By The Numbers

Statistics Canada has released the first in a series of analytical articles based on the 2016 Census of Agriculture data.

The document, A portrait of a 21st Century agricultural operation, is now available online.

Stats Can notes that farming has evolved into an innovative career choice requiring knowledge of business management and technology, as well as the agricultural sciences.

Other links of note:

Based on the data from the 2016 Census of Agriculture, the infographic A Portrait of Canadian Farms gives a visual overview of farm and farm operator characteristics in Canada.

The national snapshot 2016 Census of Agriculture and provincial highlights are also available online.