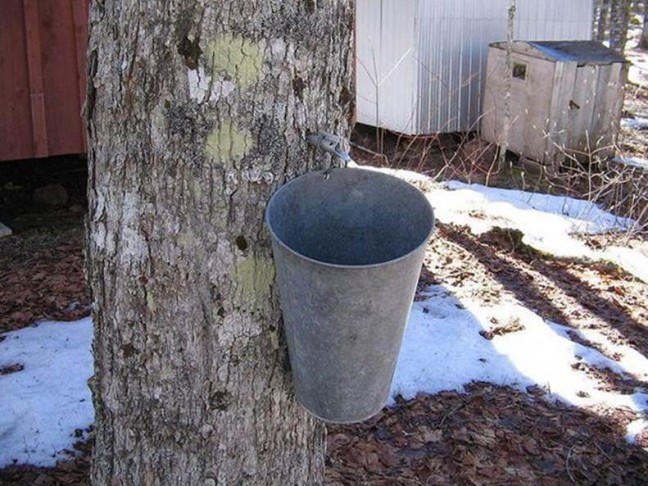 Today, Agriculture and Agri-food Canada, provides leadership in the growth, development and sustainability of the Canadian agriculture and agri-food sector.

Here are some interesting facts on the food sector in Canada.

• In 1886, the Canadian Parliament passed legislation to create Canada’s first five research farms, which was the beginning of today’s network of 20 research centres across Canada.

• There are enough apples in Canada for every Canadian to consume 10 kg (22 pounds) per year.

• Canada first started growing mustard crops in Alberta in 1936 and is now the world’s largest exporter.

• In 1979, Canadian researchers constructed the first commercial vegetable blancher, which is now used around the world for frozen food production.

• Canada is the world’s largest exporter of oats and canola oil.

• Canada produces about 80 per cent of the world’s maple syrup.

• Greenhouse technologies allow farmers to grow fresh vegetables in Canada all year round.

• Canadian mustard is used as an environmentally friendly pesticide and a natural fertilizer.

• Pest management techniques were introduced in 1957, which includes new planting methods and the use of good bugs and bad bugs which lessens the reliance on chemical pest control products.

• Soy fibres from the soybeans are used to make the foam in car seats.

• The Canadian dairy sector generates more than $22.8 billion in sales.

• Canadian grown canola contributes over $19 billion to the Canadian economy each year.

• Corn is used in toothpaste and windshield washer fluid.

• Eggs are used to manufacture shampoo.

Thomas Jefferson once said that “Agriculture is our wisest pursuit, because it will in the end contribute most to real wealth, good morals, and happiness.”

Agriculture in Canada is so vital to our well-being and to our economy in so many ways.

Think about this – Drawing close to the Lord helps us to live as He designed it.