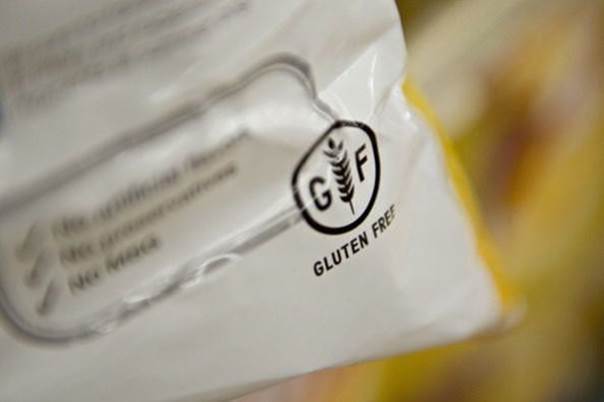 » Kim Cooper » Food For Thought: Getting The Facts...

There has been a lot of marketing and advertising on gluten-free products. New research suggests there are very good reasons to keep foods that are made with wheat and grains on your plate.

Diets that eliminate gluten are widely promoted and the number of products labeled as “gluten-free” continues to expand. Dr. Alison Duncan, a registered dietitian and professor in the Department of Human Health and Nutritional Sciences at the University of Guelph has some interesting findings.

“Gluten is a type of protein found in foods containing wheat, barley, rye and triticale. It is part of a healthy diet. If you do not have a diagnosed allergy (Celiac disease) or an intolerance to gluten, then gluten is part of your healthy diet.

A British Medical Journal study related gluten consumption to heart disease risk in 64,000 women and 45,000 men and concluded that not only did long-term gluten intake not increase the risk of heart disease but that avoiding gluten could increase that risk through reduced consumption of healthy whole grains.

Gluten is a general name for the proteins found in grains including all forms of wheat barley, rye and triticale (a cross between wheat and rye). Gluten functions in foods as a glue that holds foods together to maintain their shape.

If someone with Celiac disease eats gluten, their immune system will respond by destroying the lining (villi) of the small intestine. The most common symptoms include bloating, constipation, headache, tiredness, skin rashes, depression, weight loss and foul-smelling feces. The damage to the villi in the small intestine will lead to problems with absorption and nutrient deficiencies and malnutrition can occur, no matter how much food is consumed.

There is no reason to avoid gluten without a diagnosed sensitivity or intolerance. In fact, avoiding gluten is not only very difficult to properly do, as anyone who has Celiac disease can attest to, but it increases risk for nutrient deficiencies since many of the foods that contain gluten contain essential nutrients.

Gluten is a protein found in wheat that gives bread and similar foods their texture and structure. For those with Celiac disease or gluten sensitivity, consuming wheat can cause digestive and health problems. For others, there is no need to avoid gluten. In fact, eliminating gluten carries risks because it means missing important nutrients and the benefits of heart-healthy whole grains.”

So now we all have a better understanding on gluten.

June 5-11 is Local Food Week in Ontario, so here in Chatham-Kent we will be having a one-day Farmers Market, taking place in front of the Civic Centre in Chatham on Monday, June 5 from 11 a.m. until 2 p.m. Come out and celebrate our delicious and nutritious local food and our many local food producers.

Think about this – Our God is big enough to hear the smallest voice.