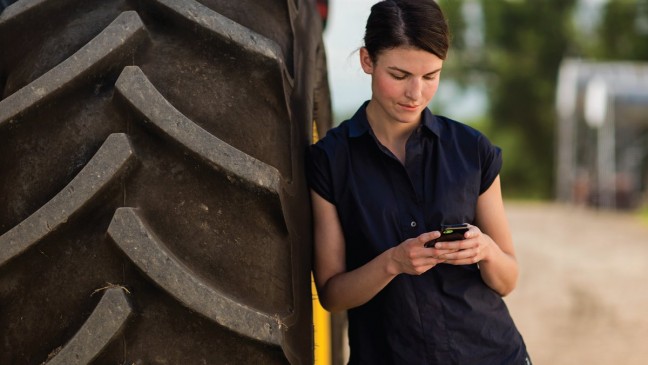 Farmers’ role as environmental stewards is taking another step forward in Ontario.

GrassLander gives farmers the ability to record and contribute Bobolink and Eastern Meadowlark sightings on their land to a secure database.

Bobolinks and Eastern Meadowlarks are deemed species at risk in the province, and their appearance on a farmer’s property could restrict farming activities.

“By developing extensive observational data, we can help inform policy and programming through evidence-based decision making,” says the association.

The GrassLander app allows farmers to map their farm and fields using satellite imagery. Once they create a farm profile, farmers can input Bobolink or Eastern Meadowlark observations for each field, along with management practices used throughout the season.

The information is aggregated in a secure collective-sightings database, but only individual participants can see their individual information.

Andrew Graham, executive director of the association, says GrassLander offers a forum for interested farm families to post information from sightings on their properties and compare experiences with others from across Ontario.

As well, aggregated data from users can advance the understanding of grassland bird characteristics. “That could influence future recovery efforts,” he says.

Traditionally, bird observations and counts were collected at observatories, mainly by researchers. Over the years, nature enthusiasts have become involved, particularly at migration, reporting their sightings to organizations such as Ontario Nature, Bird Studies Canada and others. Their participation is what’s become known as “citizen science”.

More recently, online web applications such as GrassLander were created to report citizen sightings of birds and other species at risk, including turtles, salamanders and monarchs.

Researchers from the Wilfrid Laurier University and the University of Waterloo created GrassLander’s design and data collection platform, with geographic information system company ESRI Canada, and funding from the Ontario Ministry of Natural Resources and Forestry.

GrassLander is offered free to farmers.