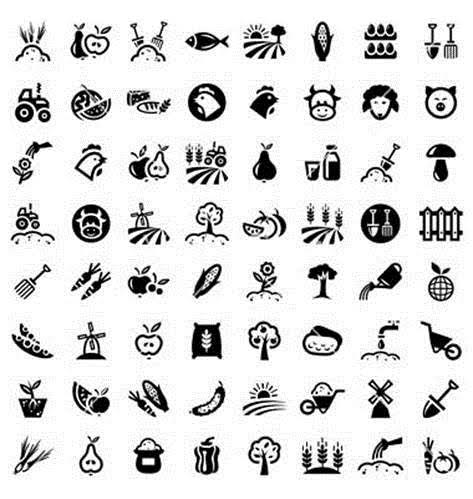 For the next number of weeks, I thought we would go over some general definitions as it relates to agriculture. Sometimes in whatever sector we work in, there are words used that we assume other people know what they mean. Let’s look at some agriculture words and phrases and their meanings. Thanks to Farm and Food Care Ontario for great resources on agriculture.

Artificial Insemination – The use of frozen semen from selected sires to breed animals. It allows farmers to use top genetics to improve each generation of new animals.

Avian Influenza (AI or Bird Flu) – A virus that infects wild birds and domestic poultry (such as chickens, turkeys, ducks, and geese). Some forms of the flu in birds are worse than others.

Biological Control – Controlling plants, diseases, and animal pests using natural enemies; or inhibiting the reproduction of pests by methods that result in the laying of infertile eggs, etc.

Biological Diversity – Richness and abundance of species, and variety of natural communities. Both the number of species and the number of individuals within each species are important in considering the extent of biological diversity in an area. Also referred to as biodiversity.

Biosecurity – A program to protect barns, animals and poultry from outside dirt and germs. Visitors are asked to wear clean clothes, wash their boots and even sometimes have a shower to ensure they don’t bring any germs into the facility.

Bovine Spongiform Encephalopathy (BSE) – Commonly known as “mad cow disease,” BSE is a slowly progressive, incurable disease affecting the central nervous system of cattle, first diagnosed in Britain in 1986. Consumption by cattle of BSE-contaminated ruminant proteins in animal feed has been cited as one possible means of transmission.

Broiler Chicken – A meat chicken raised to the weight of 2.65 kg or under.

Buffer strip – Helps prevent water contamination by filtering out soil, fertilizers and manure before they enter a stream.

Buffer Zone – This is the naturalized area that farmers often leave next to a body of water such as a stream or pond. Buffer zones help to prevent water contamination by filtering out soil, fertilizers, and manure and other nutrients before they enter a stream. They also can reduce soil erosion, and promote biodiversity by providing shelter and food for a wide variety of animals, birds and fish.

Candling – A process where the egg is passed over a strong light to make the interior of the egg visible. This allows the grader to see the condition of the shell, the size of the air cell and whether the yolk is well-centered.

Chick – The term for a baby chicken (male or female) until it is about three weeks of age.

Colostrum – The first milk that any animal (including humans) produce after they give birth. This milk helps to pass along the mother’s immunity to disease to her offspring.

Conservation or no tillage farming – In conservation tillage, crops are grown with minimal or no cultivation of the soil. Any organic matter remaining from a previous year´s crop is left on the soil, building up its organic matter. In addition, populations of beneficial insects are maintained, soil and nutrients are less likely to be lost from the field and less time, labour and fuel are required to prepare the field for planting, thus reducing our greenhouse gas emissions.

Think about this – “All that is not eternal is eternally useless.” C.S. Lewis

Remember that here in Chatham-Kent ‘WE GROW FOR THE WORLD’. Check out our community’s agricultural website at: wegrowfortheworld.com