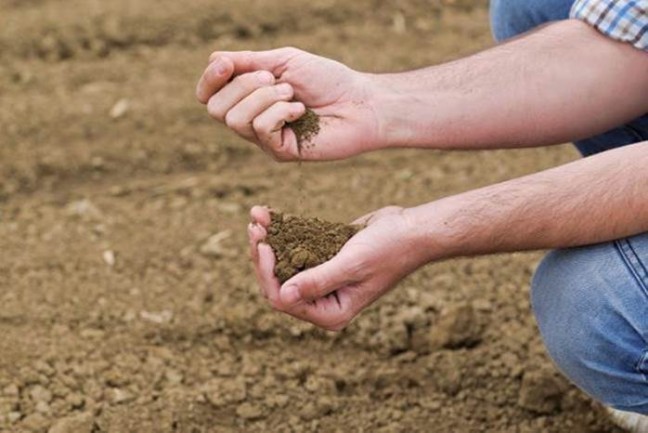 The Soil Conservation Council of Canada (SCCC) has announced that Harold Rudy is the 2017 inductee to the Canadian Conservation Hall of Fame. He will be officially inducted at a ceremony on August 22, 2017, at the SCCC Summit on Canadian Soil Health in Guelph, Ontario.

Harold Rudy grew up and continues to live on the family farm with his partner Sandra, near New Hamburg, Ontario. Here he established a thorough understanding of grassroots agriculture. He earned a Bachelor of Science (Agriculture) – Economics and Business Major and a Master of Science, School of Rural Planning, both from the University of Guelph. Following positions in farm management and research, he joined the Ontario Ministry of Agriculture and Food (OMAF) as a “Soil Conservation Advisor”. Here he assisted farmers in all aspects of soil conservation.

In 1987, when Ontario Soil and Crop Improvement Association (OSCIA) began program delivery, he began his 30-year career in senior management. As their Executive Director, Harold lent his expertise in the design and administration of programs where producers, researchers, extension experts and policy-makers worked collaboratively to affect scientifically-based change with the goal of improving soil management and soil health. Harold’s work also focused on a formula for influencing decision-making on the farm that combined education, proven best management practices and cost-share incentives. He is particularly associated with delivery of the Environmental Farm Plan. However, he provided leadership in development and delivery of many subsequent programs and projects.

Harold is currently working on a book, “The Soil Fixers”, which documents the many contributions to Ontario agriculture by members of the OSCIA and partners from the mid-1980s to the present day.