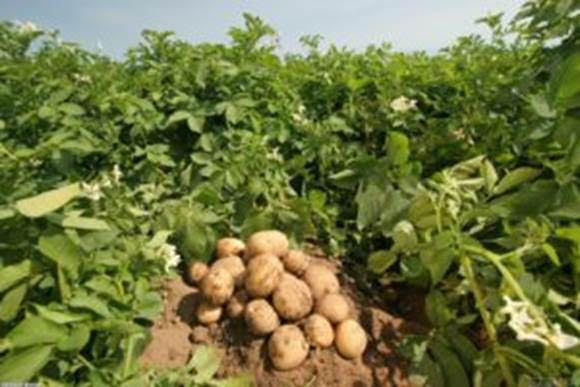 This week, let’s discover some interesting facts on farming that might be new to you. As always, if you have any ideas for a column, please let me know

Did you know that more than half a billion dozen eggs are sold in Canada each year? That is more than seven billion eggs. Wow! How many eggs have you eaten this week?

In 1954, which was the year I was born, the number of tractors on farms surpassed the number of horses and mules for the first time.

Bananas are the number one fruit crop in the world. They are the 4th largest overall crop, after wheat, rice, and corn. India grows more bananas than any other country. The Philippines, China, and Ecuador are the next three top producers of bananas.

Of the 10,000 items in a typical grocery store, at least 2,500 items use corn in some form during the processing stage.