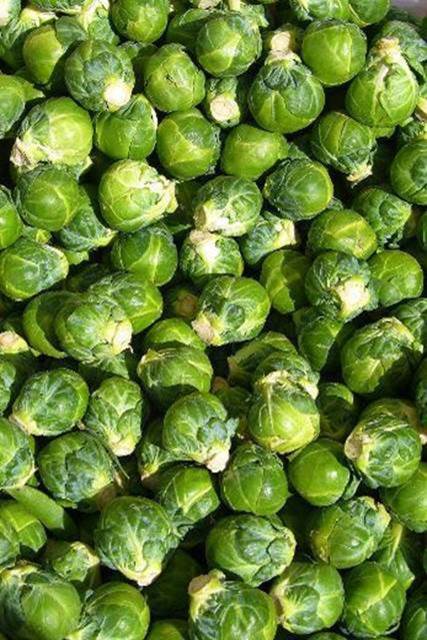 If I mention Brussels sprouts, what are your first impressions? Love them or dislike them? I know many people don’t really like or have even eaten this vegetable. But perhaps by the end of this article, you may at least give them a try this year.

Like other cruciferous vegetables, which means they are members of the mustard family, Brussels sprouts contain nitrogen compounds called indoles, known for their cancer-fighting properties. Brussels sprouts are also a good source of folate, potassium, vitamin K, fibre, and beta carotene.

Our local producers appreciate your support of buying local and buying fresh, whether Brussels sprouts or any other food products. You can’t go wrong with supporting our local agricultural sector. It’s good for you and great for our local economy.