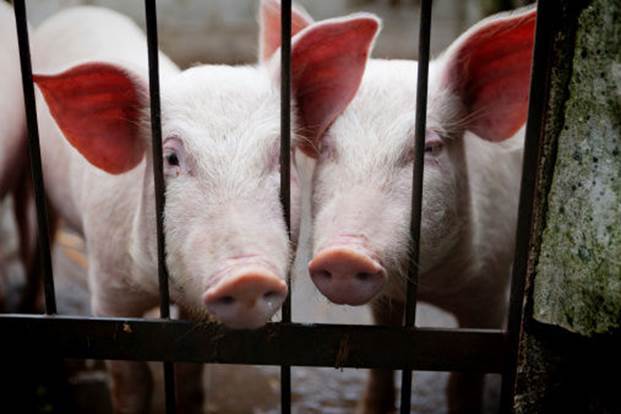 China has also approved the import of frozen bone-in beef in accordance with the 2016 agreement to work towards expanded market access to China for Canada’s beef products.

According to AAFC, the expanded market access and ongoing exploratory discussions towards a comprehensive trade agreement help the Government of Canada’s twin goals to grow Canada’s agri-food exports to at least $75 billion annually by 2025, and to double bilateral trade with China by 2025.

The Canadian Pork Council says the pilot project is an important step for Canadian producers.

“This announcement cannot come at a more critical time,” said Rick Bergmann, Chair of the Canadian Pork Council, in a news release. “We are very grateful for all the hard work being done by Prime Minister Trudeau and Minister Champagne to improve access and are pleased that Minister MacAulay’s trade mission was able to contribute to this success.”

Canada has a particular expertise in exporting chilled pork, especially to Japan, where shares of chilled Canadian pork continue to climb. In 2016 alone, Canada exported 132,094 tonnes of chilled pork to Japan valued at $755m, a 5% volume increase over the previous year.

Canadian Cattlemen’s Association Vice President David Haywood-Farmer noted that the expanded beef access is important for Canada’s producers. There is massive potential for Canadian beef in China, with a Chinese middle-class that is several times larger than the entire Canadian population and growing. “I am happy to say that their demand for beef is also growing and Canadian ranchers are glad to have more opportunity to supply them, thanks to the expanded access announced by Prime Minister Trudeau,” he said. “If we can someday reach a free trade agreement, our objective would be to eliminate the Chinese tariffs on Canadian beef as well.”

The CCA and Canada Beef estimate that the new access announced could be worth $125 million in additional beef exports to China over the next five years.

Currently, Canadian beef cuts are subject to a 12 per cent Chinese import tariff. New Zealand and Australia implemented free trade agreements with China in 2008 and 2015 respectively. New Zealand beef is already duty-free in China, while Australian beef cuts will be down to 7.2 per cent duty in 2018 reaching zero by 2024. Canadian beef exporters are seeking the opportunity to regain parity on Chinese import tariffs with their Australian and New Zealand competitors.