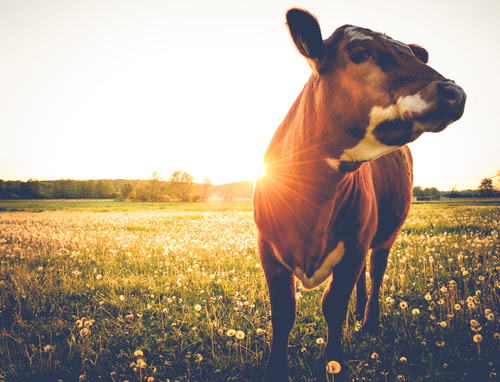 Canada has reached an agreement with ten other countries on the Comprehensive and Progressive Agreement for Trans-Pacific Partnership.

Ron Bonnett, President of the Canadian Federation of Agriculture (CFA), welcomed the news. “Joining the CPTPP will open unprecedented new markets for Canadian farmers producing export-oriented goods, such as red meats, grains and oilseeds,” said Bonnett in a written statement. “CFA commends Canada’s trade negotiating team for recognizing the growth potential of our exporters; however, we call on government officials to make good on their commitments to farmers of supply-managed products (such as dairy and poultry), particularly as NAFTA talks continue. CFA is adamant that the Canadian government stand firm on its position to build on NAFTA’s success and to not concede any additional market access for supply-managed commodities.”

Reaction to the news by other farm groups was mixed. The Canadian Cattlemen’s Association (CCA) said the CPTPP is a massive opportunity for Canada’s beef sector, particularly in the Japanese market. According to an association news release, Japan imported US$3.8 billion of beef in 2016. Canada was the fourth largest beef supplier to Japan with $115 million, behind Australia ($1.8 billion), United States ($1.6 billion), and New Zealand ($163 million).

Those trade figures were achieved with Canada, the U.S. and New Zealand all paying a 38.5 per cent tariff on beef exports to Japan, while Australia enjoys an increasingly preferential tariff.

Once the CPTPP is implemented, Canadian beef will immediately be imported into Japan at the same preferential tariff as Australian beef. Canada will also be relieved from the current Japanese 50 per cent safeguard tariff on frozen beef that has been in place since July 2017.

CCA notes that Canada will enjoy a competitive advantage over American beef as the United States will not be part of the agreement and will remain at a much higher tariff.

The Canadian Pork Council said Canadian pork will have competitive access to key markets such as Japan, and developing markets such as Singapore, Vietnam and Malaysia following the signing of the trade deal in March.

In 2016, Canadian pork exports to nine out of the ten countries that are members of the CPTPP totalled 380,000 tonnes valued at more than $1.4 billion.

The Dairy Farmers of Canada expressed concern that Canada is signing on to a revised agreement which includes the market access concessions originally agreed to in October 2015, when the U.S. was still part of the deal. Although the loss of the U.S. represents a loss of approximately 60% of the original TPP market GDP, the Dairy Farmers note that the original concessions to our domestic dairy market remain.

“On the one hand, the Canadian government has repeatedly stated that it wants a vibrant, strong, and growing dairy sector that creates jobs and fosters investments; on the other hand, it continues to carve out pieces of our domestic dairy market, first through CETA (Canada-European Union Comprehensive Economic and Trade Agreement, and now through the CPTPP,” said Pierre Lampron, President of Dairy Farmers of Canada. “The Government must understand that in continuing to make these concessions, they are putting the Canadian dairy sector in jeopardy.”

The Chicken Farmers of Canada (CFC) has similar concerns, noting that the agreement still includes concessions on market access for chicken products that were granted in the original pact in response to U.S. demands. Given that the U.S. has since withdrawn from the TPP, the CFC said those concessions should have been taken off the table. The group noted that none of the other partners have provided anything in exchange for this increased access to the Canadian chicken market.