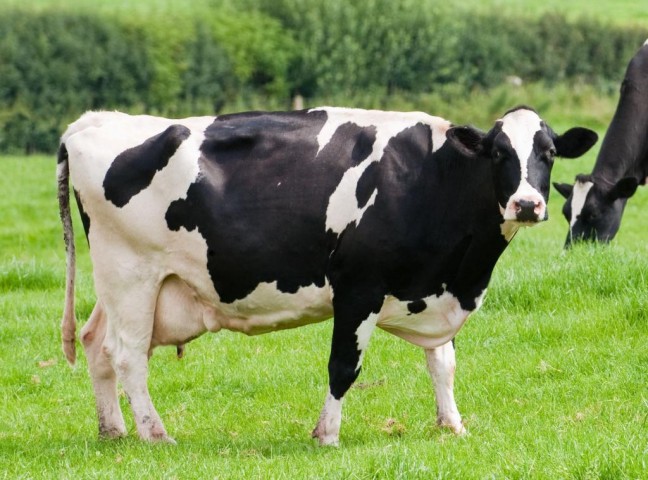 Grey, Clark, Shih and Associates, Limited (GCS) has released an updated report detailing how the American government continues to provide massive levels of support to its agri-food sector at federal, state, and local levels. The study, which focuses on changes introduced by the 2014 Farm Bill, shows that in 2015, the American government doled out approximately $22.2 billion dollars in direct and indirect subsidies to the U.S dairy sector. Peter Clark, from GCS, spoke about his findings Feb. 8 at the Annual Policy Conference of Dairy Farmers of Canada, who provided him with an unconditional grant for this research.

“The support is completely ignored,” said Clark. “When it comes to farm support, the U.S. has the deepest pockets; deeper even than the European Union. Our study provides detail nationally, and on a state basis, the losses to U.S. dairy farmers. USDA data reveals that for more than a decade, U.S. farm gate prices for milk fail to cover costs of production. Some of the billions spent on support programs that benefit the U.S. agri-food sector does not necessarily end up in the farmers’ pockets, either.”

The report estimates that in 2015, the support granted to U.S dairy producers represented approximately C$35.02/hectolitre – the equivalent of 73% of the farmers’ marketplace revenue. USDA data also reveals that US dairy farmers operate at a loss, and have a cost of production that is higher than what they earn from the marketplace. In fact, the difference between the U.S national average farm-gate price received by farmers, and the U.S. national average costs of production, in every year from 2005-2016, represents a loss to the farmer. Clearly, the ability of processors to purchase milk at prices below the costs of production offers a significant competitive advantage to the American dairy industry, concludes Clark.

He notes that while the American dairy industry has repeatedly pointed fingers and demanded increased access to Canada’s dairy market, the extent of subsidies to the U.S. dairy industry is an 800-pound gorilla in the room.

“U.S. politicians have been quick to demonize Canada for its different system. Fair trade is in the eye of the beholder. For example, some 41 countries, including the U.S., has WTO approved tariff-rate quotas. The U.S. challenged Canada’s rights to use their quotas within NAFTA over 20 years ago. The U.S. lost. But the U.S. does tend to cast a very broad net when they complain about trade,” said Clark.