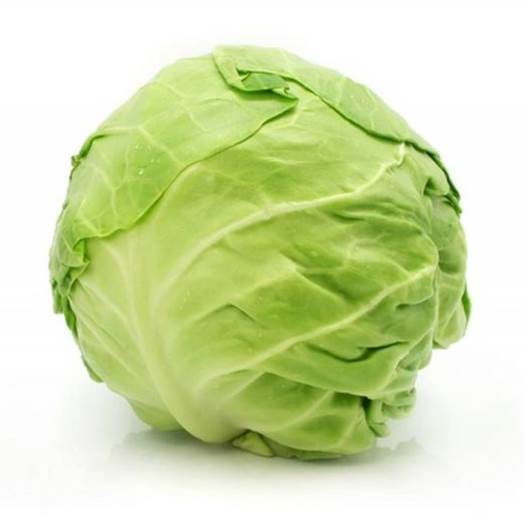 » Kim Cooper » The History Behind And The Value...

Cabbage is one of those vegetables we seem to take for granted. But just what do we know about cabbage?

It is difficult to trace the exact history of cabbage, but it was most likely domesticated somewhere in Europe before 1000 B.C., although savoy cabbages were not developed until the 16th century. By the Middle Ages, it had become a prominent part of European cuisine. The Food and Agriculture Organization of the United Nations (FAO) reports that world production of cabbage is 69 million metric tons. China accounts for over one-third of all the cabbage grown in the world, followed by India, Russia, Japan and South Korea.

Cabbage consumption varies widely around the world: Russia has the highest annual per capita consumption at 20 kilograms per person. North Americans consume about 4 kilograms per person annually. In Poland, cabbage is frequently eaten in such dishes as gołąbki (stuffed cabbage) and pierogi. In India and Ethiopia, cabbage is often included in spicy salads and braises. In North America, cabbage is used primarily for the production of coleslaw, followed by market use and sauerkraut production.

Cabbage is very nutritious but very low in fat and calories. One hundred grams of leaves provide just 25 calories. Cabbages are packed with elements which are useful to the human body. The plant is classified as an anti-oxidant due to the presence of polyphenols. These elements play a significant role in cancer prevention. Cabbage is an excellent source of Vitamin C. The plant is used as a relief from constipation and other digestive ailments due to the presence of roughage.

Cabbage has numerous anti-inflammatory benefits since it contains agents such as glutamine and flavonoids. These agents help to reduce the effects of joint pain, irritation, fever, and allergies. Cabbage is popularly recommended for weight loss since it is low in calories and full of nutrition. Additionally, cabbages promote good eyesight, brain, and bone health, and it also combats blood pressure and premature aging.

Sounds like cabbage is a great vegetable to include in our daily meals.

« SUCCESSION OR NOT AGRI-FOOD DEVELOPMENT CENTRE PROVES IF YOU BUILD IT, THEY WILL COME »