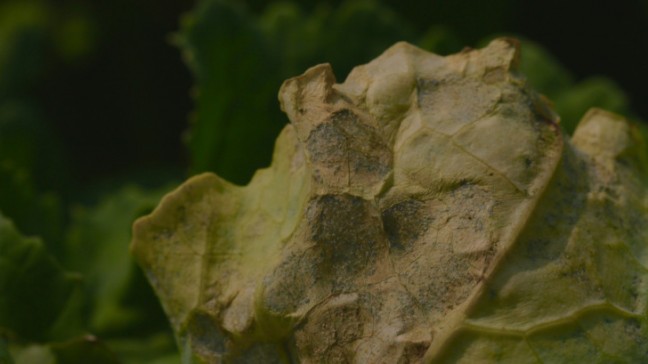 This article is an updated version of ‘2016 University of Guelph Cucumber Downy Mildew Results’ by Elaine Roddy, which first appeared May 1, 2017.